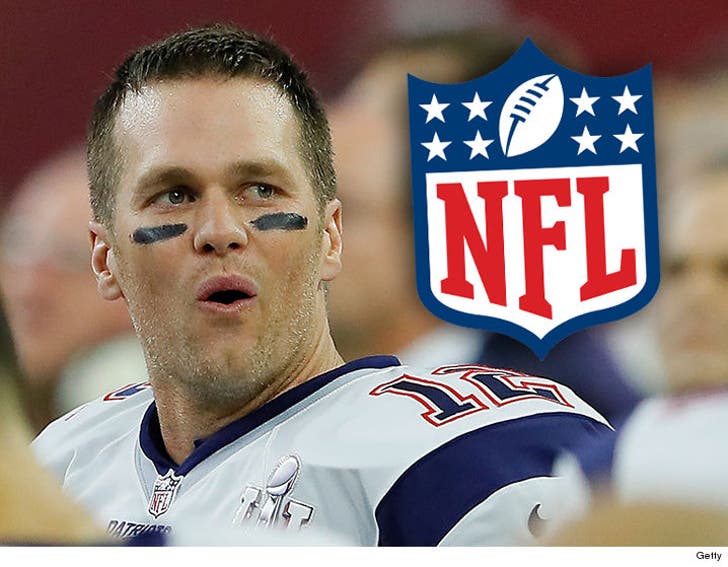 The NFL is disputing Gisele's claims that Tom Brady secretly suffered a concussion during the 2016 season ... saying there's no evidence the Patriots QB suffered any sort of head injury.

NFL spokesperson Brian McCarthy just issued a statement saying, "We have reviewed all reports relating to Tom Brady from the unaffiliated neurotrauma consultants and certified athletic trainer spotters who worked at Patriots' home and away 2016 season games as well as club injury reports that were sent to the league office."

"There are no records that indicate that Mr. Brady suffered a head injury or concussion, or exhibited or complained of concussion symptoms."

"Today we have been in contact with the NFLPA and will work together to gather more information from the club's medical staff and Mr. Brady."

"The health and safety of our players is our foremost priority and we want to ensure that all our players have and continue to receive the best care possible."

The NFL isn't directly saying Gisele lied during an appearance on "CBS This Morning" -- but they're certainly mounting the case against her. 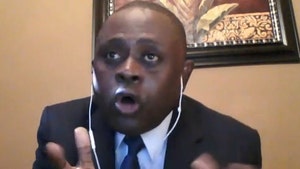 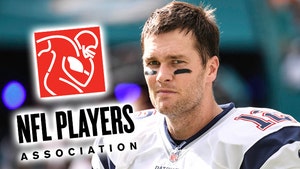