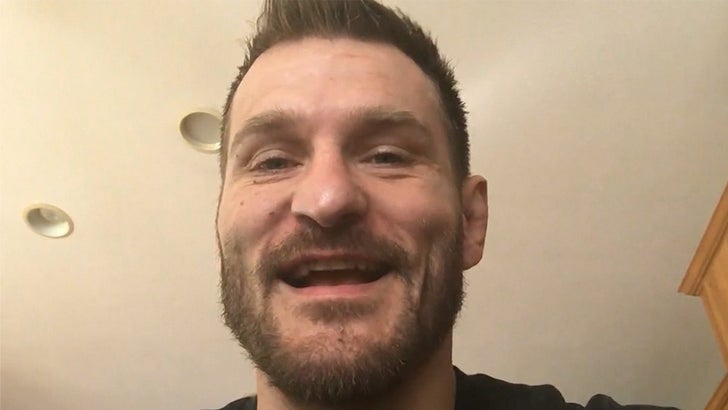 If you think rompers are for women, UFC heavyweight champ Stipe Miocic wants to punch you right in the face.

With male rompers busting into the fashion scene, Stipe says he wants to smash the taboo associated with the clothing item because "everyone should be able to wear it."

Reebok has released a sketch of a male romper it plans to release in the near future -- and Stipe is PUMPED about it. 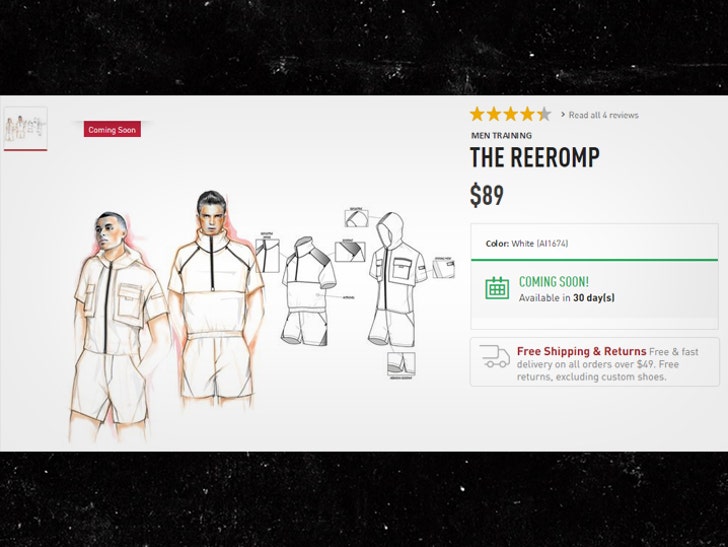 And if you think Stipe is worried about fashion critics making fun of him -- he would like to direct your attention to his 4th of July thong outfit. 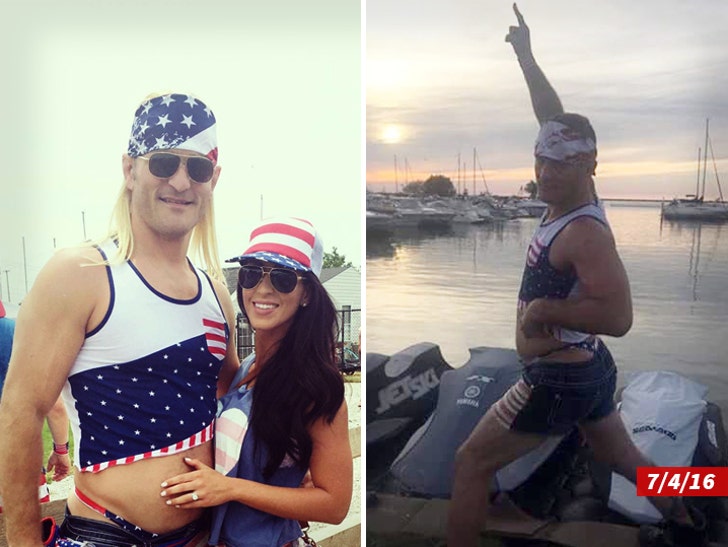 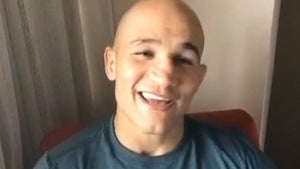 Junior Dos Santos to Stipe Miocic: Wanna Go to Dinner After I Beat Your Ass? (VIDEO) 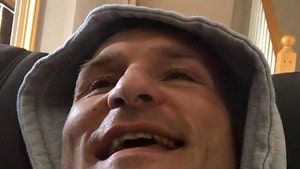