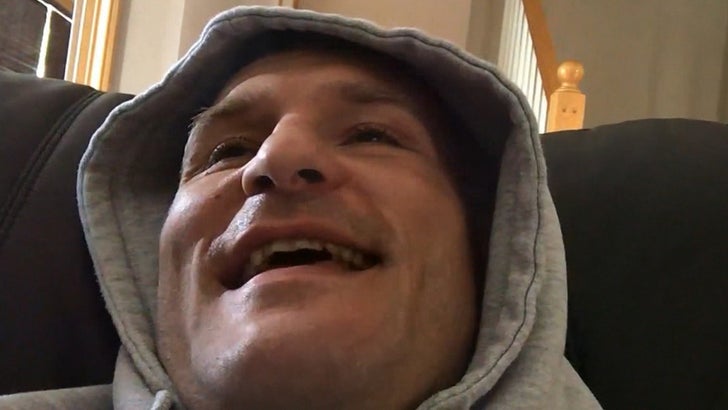 UFC heavyweight champ Stipe Miocic has a warning for Greg Hardy -- MMA is tougher than you think ... "it's not just something you pick up off the street."

With the ex-NFL star announcing he's pursuing a career as a heavyweight MMA fighter, we went right to the top guy to get his take.

Long story short ... Miocic says he'd beat Hardy down if they ever faced off in the Octagon -- but says he's not counting Hardy out as a fighter.

"Stranger things have happened," Stipe said when asked if he thinks Hardy could be a contender.

"I wish nothing but the best for him. I hope he trains hard and gets better. And uh ... we'll see." 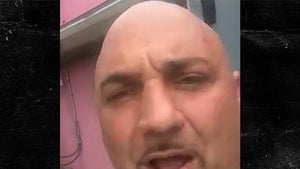 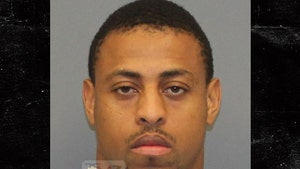 Ex-NFL Star Greg Hardy -- Arrested for Cocaine ... Someone Slipped It in My Wallet (MUG SHOT)