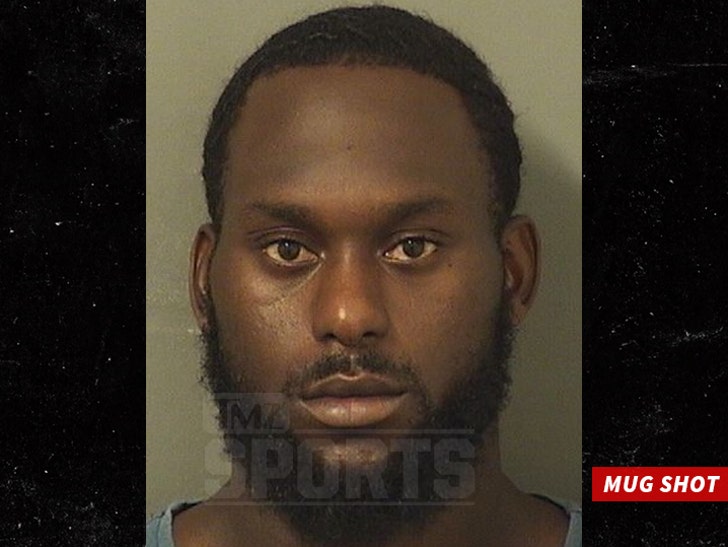 According to a police report, obtained by TMZ Sports, police were called to his girlfriend's Delray Beach home around 4 AM.

Cops say they spoke with his girlfriend and her mom, who told them Elam -- who last played for the Baltimore Ravens -- had just came by their house to pick up his car.

According to the report, his girlfriend told police Elam tried to grab her cell phone out of her hand because he had paid for it. She told cops they fell onto the ground while fighting over the phone.

Cops say he got ahold of the phone and took off on foot. They said his girlfriend had small cuts on her finger and left foot from the fight.

Police say they found Elam a couple hours later at a house in the area. He told cops he asked his girlfriend for money and when she refused, he took her phone. He said she took his phone in return.

Elam -- who was arrested on drug charges back in February -- was booked for domestic battery and grand theft. He's currently being held on $4,500 bond.

25-year-old Elam was a star player at the University of Florida. The Ravens picked him in the 1st round in the 2013 draft. 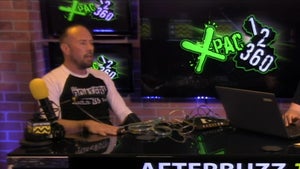