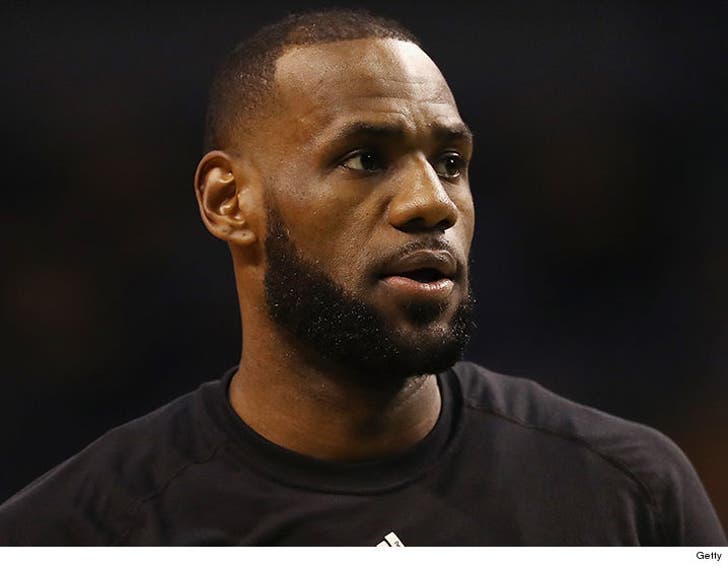 An L.A. home owned by LeBron James was the target of a hate crime -- someone spray painted the n-word on the front gate and detectives are now investigating, cops tell TMZ Sports.

Here's what we know ... multiple LAPD units and a neighborhood patrol vehicle responded to the home early Wednesday morning. We're told the word was scrawled on the outer gate.

We're told investigators are looking for security footage from neighbors which may show the perpetrator.

Records show LeBron bought the house back in 2015 but it does not appear he lives there on any regular basis.

The graffiti has since been covered up.

We're told LeBron was not at the home at the time of the incident -- he's presumably in the Bay Area gearing up for Game 1 of the NBA Finals, which starts Thursday. 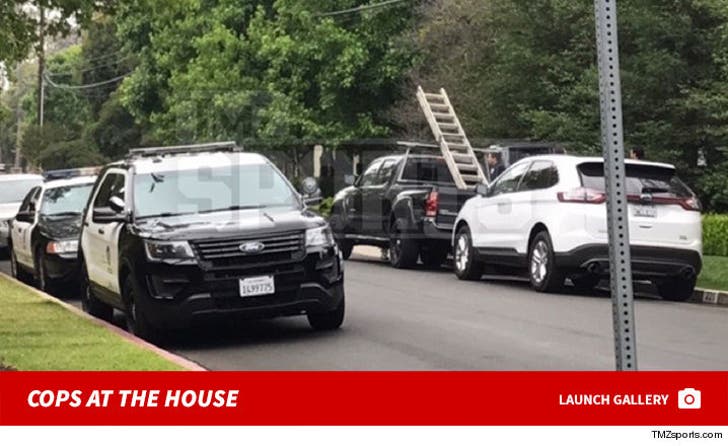 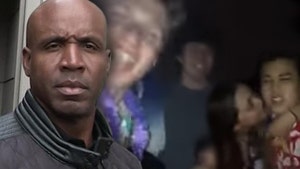 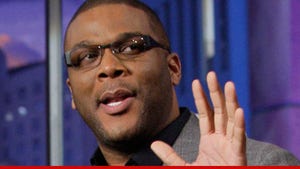