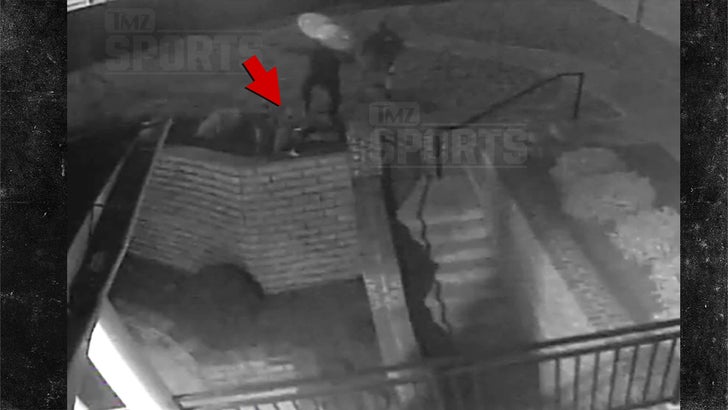 Several members of the Western Kentucky University football team were hit with criminal charges for attacking a guy at a fraternity house in March and are now suspended from the team.

TMZ Sports broke the story ... a group of WKU football players showed up to the Pike frat house on March 5 and attacked an alum. Video footage shows several people tackling, stomping and punching the guy, who ended up in the ER with injuries.

The Kentucky Office of the Attorney General announced charges against seven football players.

RB Quinton Baker, WR Xavier Lane, LB Tyler Obee and DE Cecil Stallings were charged with the most serious crimes -- complicity to wanton endangerment, complicity to assault and criminal trespass. They face up to 6 years behind bars.

A rep for the team said the players have been "suspended indefinitely from all team-related activities pending further developments." 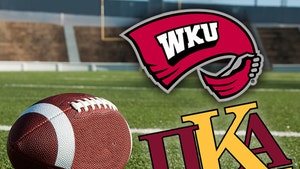 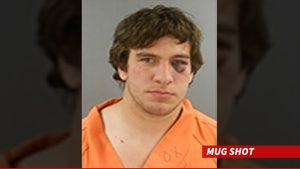