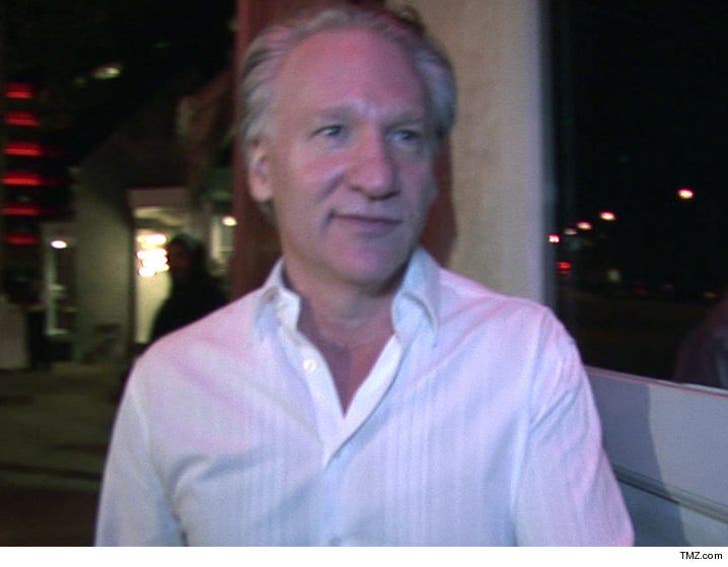 Bill Maher has dodged the bullet that annihilated Kathy Griffin﻿ -- NONE of his upcoming tour dates have been canceled ... despite his use of the n-word on HBO.

Bill's smack in the middle of a comedy tour, with a ton of Summer tour dates looming. We made calls to every venue on the list ... none have pulled the plug, at least not yet.

Tickets are on sale at all venues that haven't sold out already ... and a lot have. Interestingly ... staff at a majority of the venues we reached told us they didn't even hear of Friday night's incident. And if they did, they were either "looking into it" ... or "going on as planned." 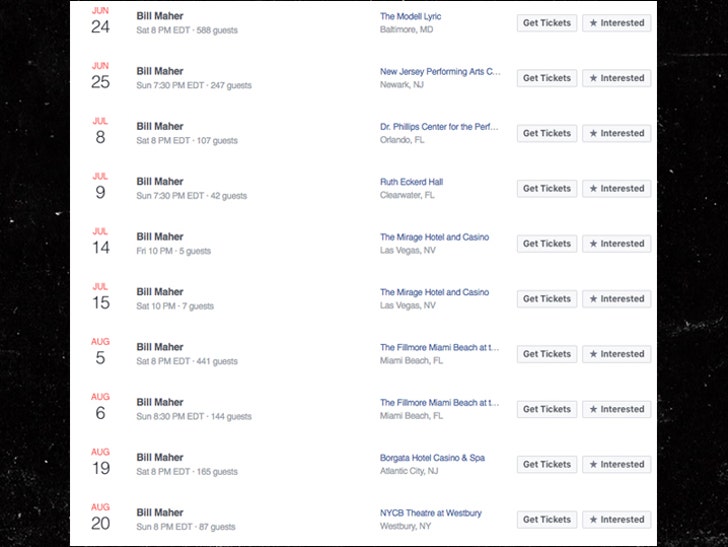 You'll recall ... Maher cracked a joke in response to Republican Sen. Ben Sasse about adults wearing Halloween costumes in Nebraska ... casually invoking the racial slur. He apologized the next day ... and HBO condemned the remark but has no plans to take him off he air.

As you know, Kathy Griffin felt the wrath that escaped Bill ... all of her upcoming concerts were axed. Her screw-up was arguably more visceral and controversial.

Maher might have lucked out when his story got pushed to the recesses of headlines after this weekend's terror attack and a benefit concert. 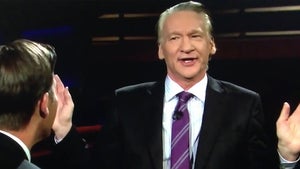 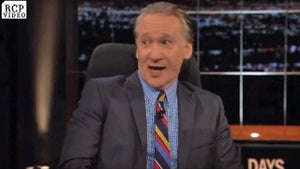