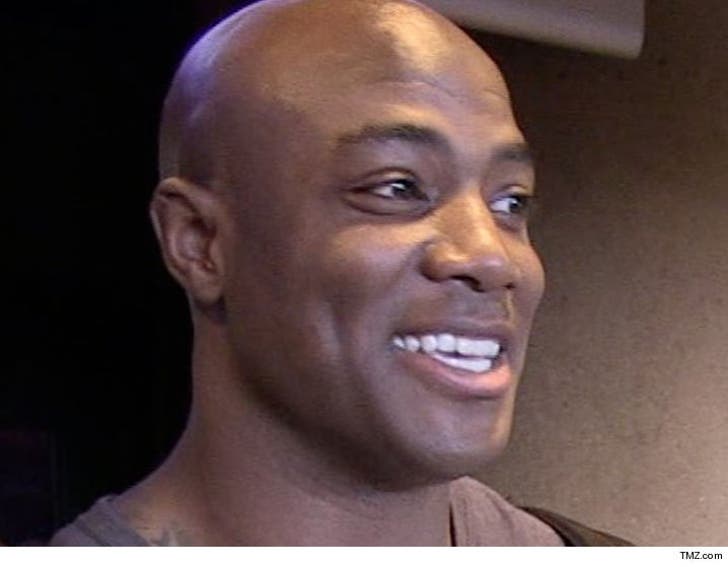 The guys who burglarized DeMarcus Ware's house and jacked his Super Bowl ring will be spending some time behind bars, TMZ Sports has learned.

As we previously reported, two guys were busted for breaking into the NFL's star Denver home back in October while the Broncos were playing the Texans. They took off with some stuff, including Ware's Super Bowl ring. 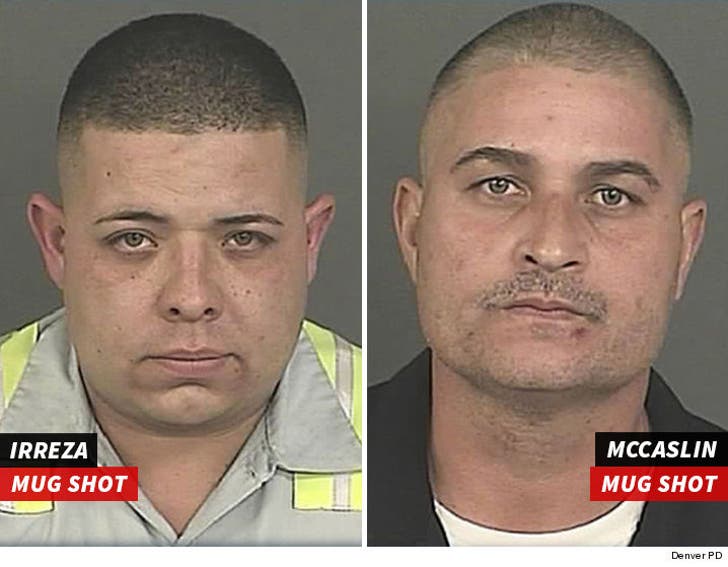 A rep for the Denver DA's office tells TMZ Sports that Sergio Irreza, 32, and Billy McCaslin, 41, both pled guilty to 2nd degree burglary.

McCaslin was sentenced to 60 days in jail and Irreza got 30 days. They both also got 2 years probation and 75 hours of community service.

Ware got his property back, including his ring. 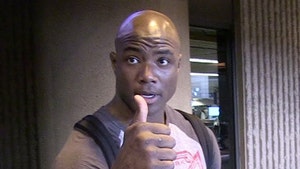 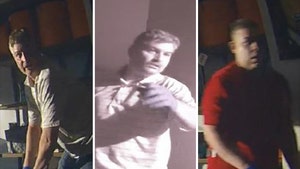