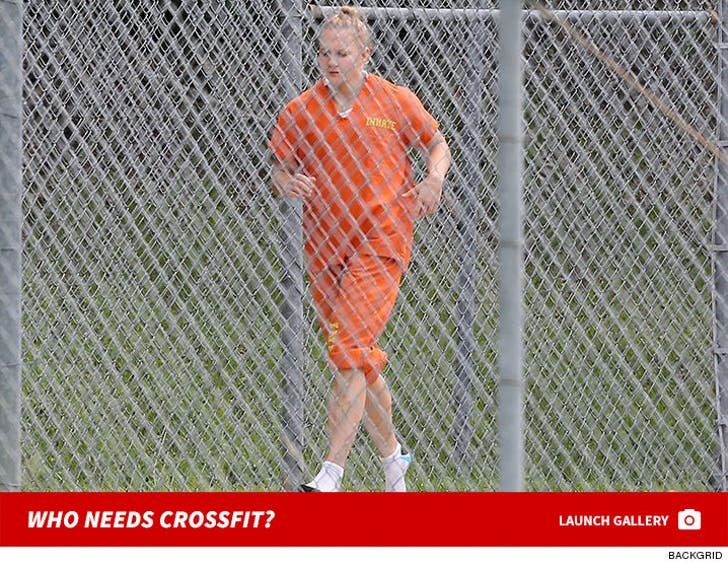 Accused NSA leaker Reality Winner doesn't have access to her CrossFit gym behind bars, but that's not stopping her from putting the prison yard to good use.

Winner, in her orange jumpsuit, got in a workout Monday behind the barbed-wire fencing at the Lincoln County Jail in Georgia. She ran laps and did yoga stretches... including a handstand up against the wall.

As we reported ... Reality was a big-time fitness junkie who competed in CrossFit tournaments at her gym.

The judge denied her bail last week after she pleaded not guilty to charges she leaked classified NSA intel to a news site. 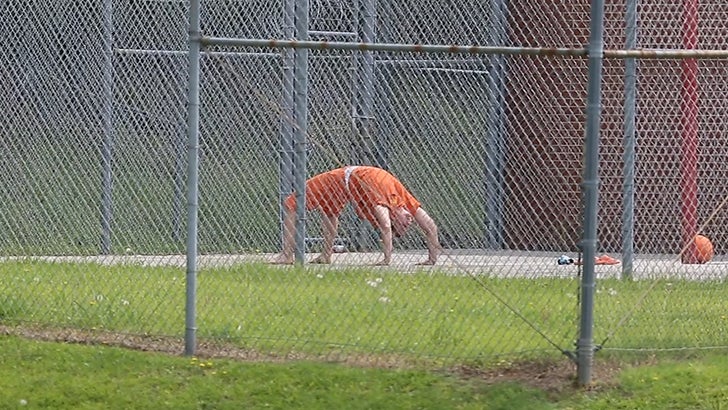 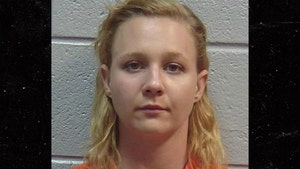 Reality Winner Wanted to 'Burn the White House Down,' According to Prosecutors