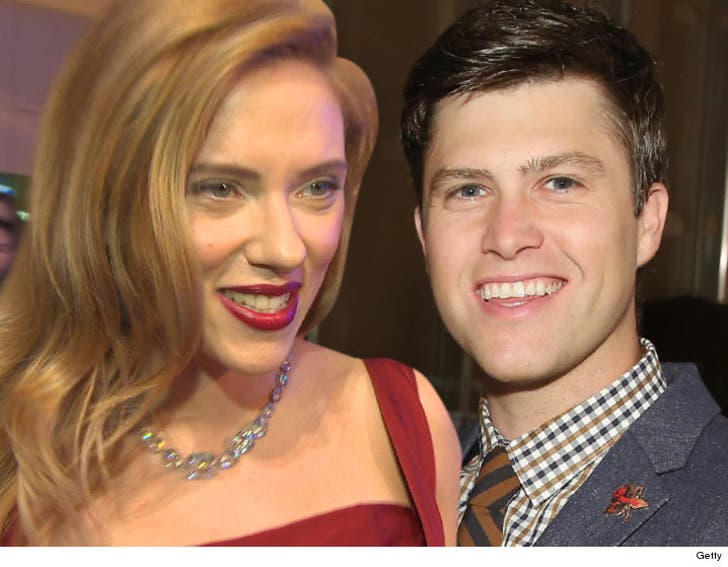 Scarlett Johansson and Colin Jost are NOT a one-off -- she and the 'SNL'er had another night out on the town.

They reportedly hit Manhattan's Upper East Side Saturday night for dinner and drinks at East Pole. They were seen holding hands through the meal ... according to the NY Post.

Colin and Scarlett were first seen together last month after she made a guest appearance on 'SNL's' season finale. They were reportedly hanging all over each other and making out at the cast after-party that night.

By all accounts the dinner was much more chill, but had the look of a more serious date.

Scarlett's in the middle of divorcing Romain Dauriac.

Props to Colin -- no better time to put a rebound on your stat line. 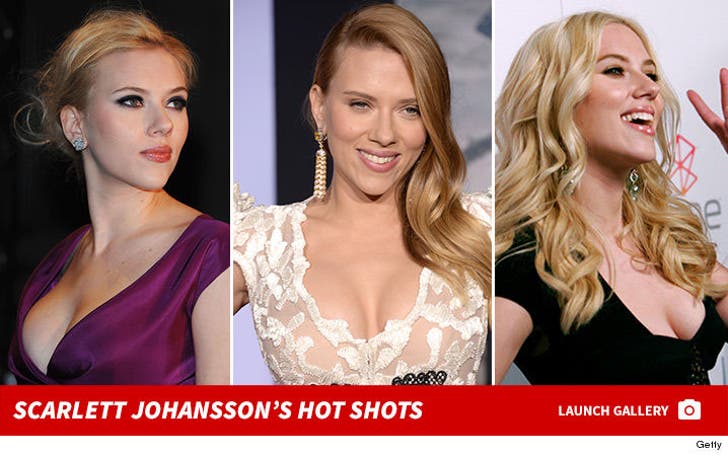 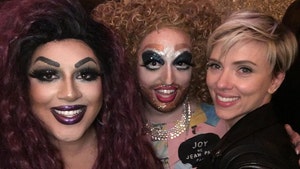 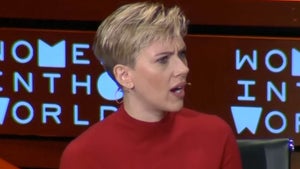