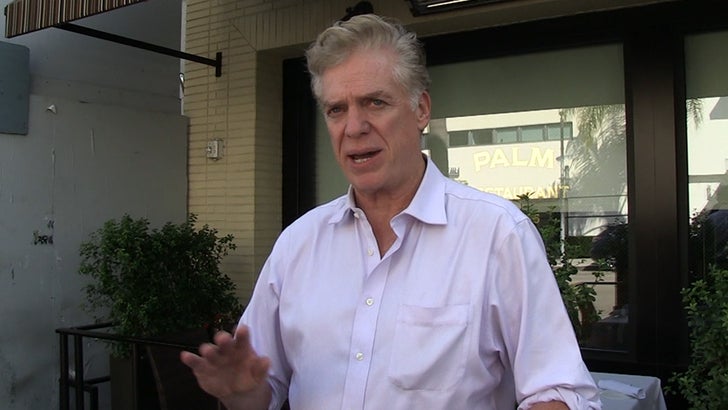 One of the greatest (fictional) golfers ever says he still believes in Tiger Woods ... and is giving TW some game on how to bounce back from his DUI ... 'cause he's been there too.

We talked to Christopher McDonald, the actor who played legendary golfer Shooter McGavin in "Happy Gilmore" (classic) and asked him about Tiger's very real problems.

McDonald is the right guy to ask ... he was popped for DWI back in 2013, and has since cleaned his life up, something he believes Tiger Woods can -- and will -- do.

"He's been a hero of mine and a hero of America for a long time. One of the greatest golfers ever." 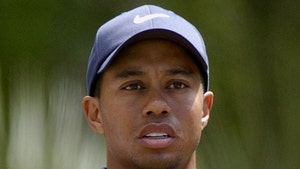