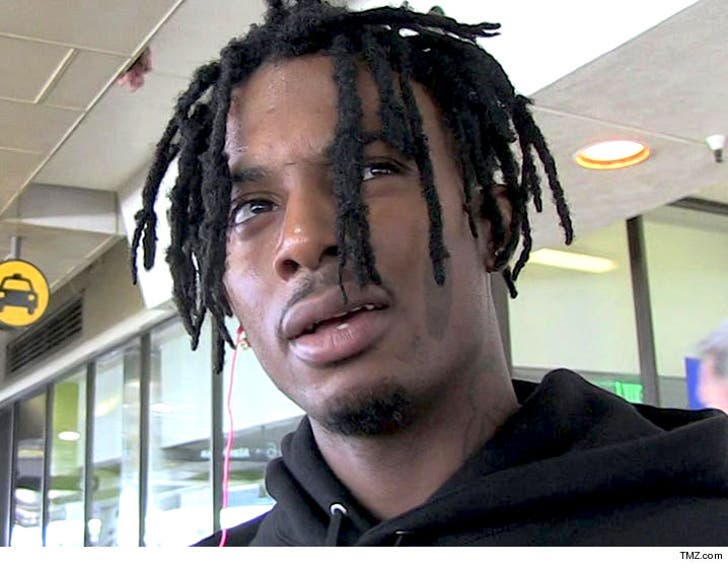 1:25 PM PT -- According to the police report ... the female in the incident was Playboi's girlfriend of 3 years from Atlanta. She told cops their argument started because he wanted her to call her mother to check in, but she didn't want to.

Carti told cops he snatched his girlfriend's phone from her hands and did grab her by her backpack to pull her out of the terminal. He says she hit him, but he was not injured. Another witness says she slapped him in the face.

The witness who called the cops said she saw a red mark on the gf's chest from Carti pulling her by the backpack straps ... but cops didn't see any physical injuries on either of them.

Playboi Carti allegedly got into it with a woman as they were leaving the airport ... and then got hauled away by cops.

Law enforcement sources tell TMZ witnesses told them the rapper -- known for his hit track "Magnolia" -- began arguing with a woman as they were exiting the terminal late Thursday night. We're told they began pushing each other, then he pushed her outside, grabbed her backpack and forced her into an Uber.

Carti was arrested shortly after the fracas for misdemeanor domestic battery. The woman was not arrested. He posted bail of $20k and was released early Friday morning. 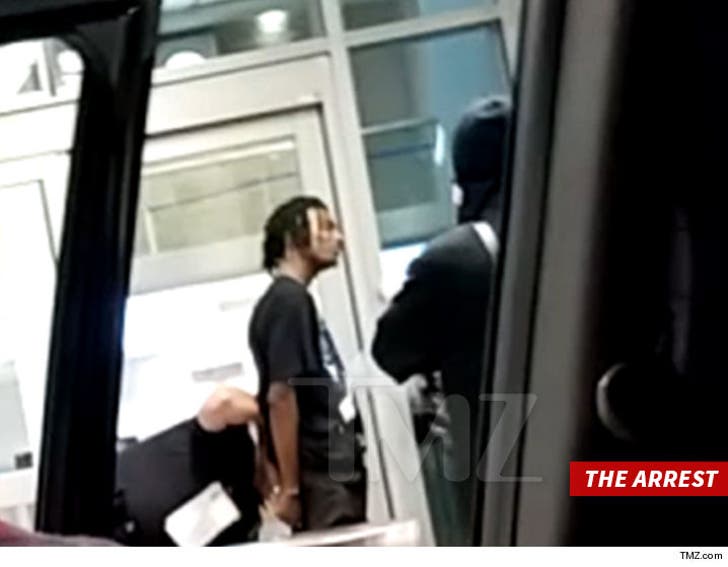 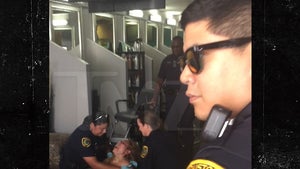