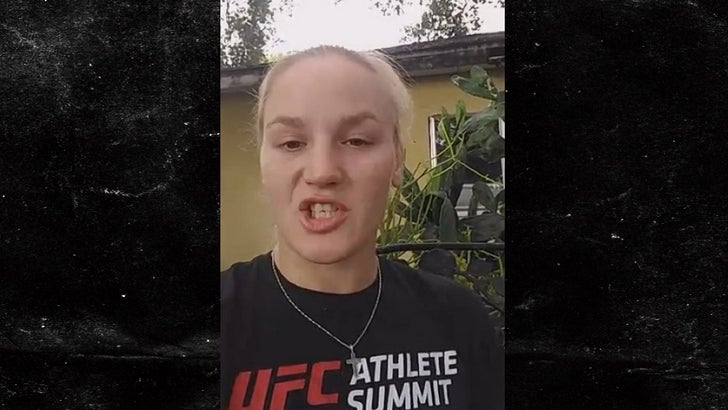 We spoke with Bullet about Nunes pulling out due to chronic sinusitis ... and Shevchenko says she doesn't believe the excuse because Lioness seemed perfectly healthy the week leading up to the fight.

As for why Nunes would make up the claim, Shevchenko speculates the withdrawal happened because Nunes was "feeling (her) energy" and wanted to reschedule the fight to throw off her rhythm.

But V.S. says if it was Nunes' plan all along to bail, it didn't work ... 'cause she'll be ready whenever a makeup date is set. 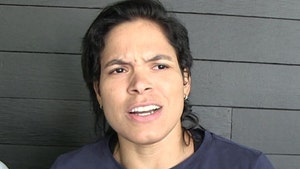 Amanda Nunes Too Ill to Fight at UFC 213 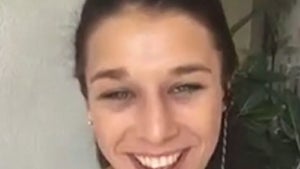 Joanna Jedrzejczyk: I Was Dead Serious About Fighting Shevchenko