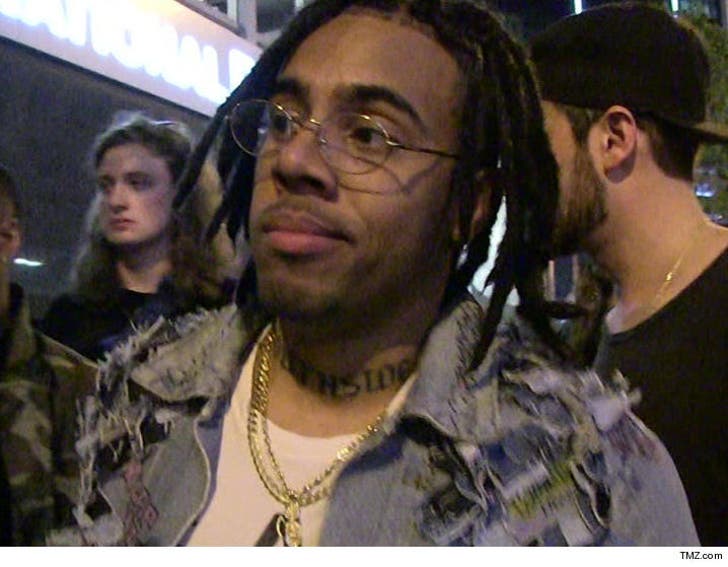 Vic Mensa's gonna dodge jail time in his loaded gun case after cutting a deal, unless he chooses jail over cutting a check.

The D.A.'s office tells TMZ the Roc Nation rapper will get 2 years probation after pleading no contest to carrying a concealed firearm in his car. The second count of carrying an unregistered loaded firearm was dropped.

He could've gotten as much as 2 years in jail, but now he's free and clear if he pays $500. He does have another option -- serve 2 days in jail. Since he just dropped his new album, "The Autobiography" ... we're guessing he'll pay. He also has to cover $1,325 in restitution.

TMZ broke the story ... Vic was busted back in March for carrying a loaded gun after cops stopped him for running a stop sign in Bev Hills. He told cops he had a concealed gun permit, but it was for another state. 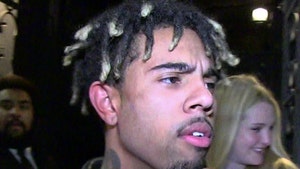 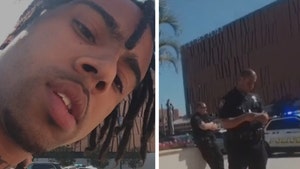