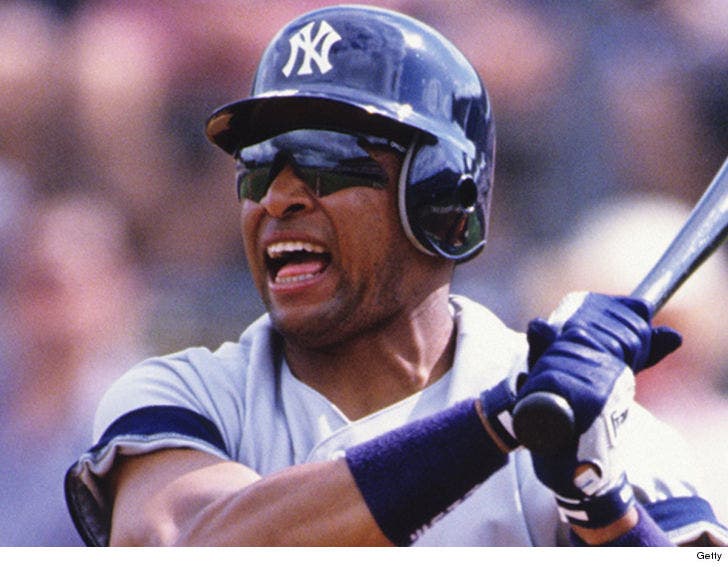 Danny Tartabull has finally been captured -- more than 5 years after a warrant was issued for the ex-MLB star's arrest on deadbeat dad charges ... TMZ Sports has learned.

Oh, and the reason he was caught? DUMBASSERY.

Quick backstory: Officials say the former NY Yankees star -- who played in the MLB from '84 to '97 -- owes more than $275k in unpaid child support stemming back to a 2011 deadbeat dad conviction.

He violated his probation in 2012 and was ordered to surrender and serve 180 days in jail but never turned himself in. A warrant was issued.

54-year-old Tartabull has basically been under the radar ever since ... until July 24, when he called police himself to report that his car had been broken into near his apartment in Agoura, CA.

When cops arrived, they ran Tartabull's name through the system and noticed the active warrant -- and immediately arrested him.

He was taken to a nearby station where he was booked in connection with the deadbeat dad case and has been locked up ever since.

Tartabull is set to face a judge some time Wednesday.

Fun Fact: Tartabull was the AL's highest paid player in 1992 after signing a 5 year, $27 million deal.

Glucksman says Danny has a good relationship with both of his adult children. 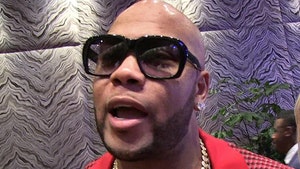 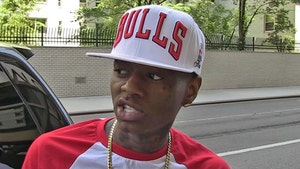