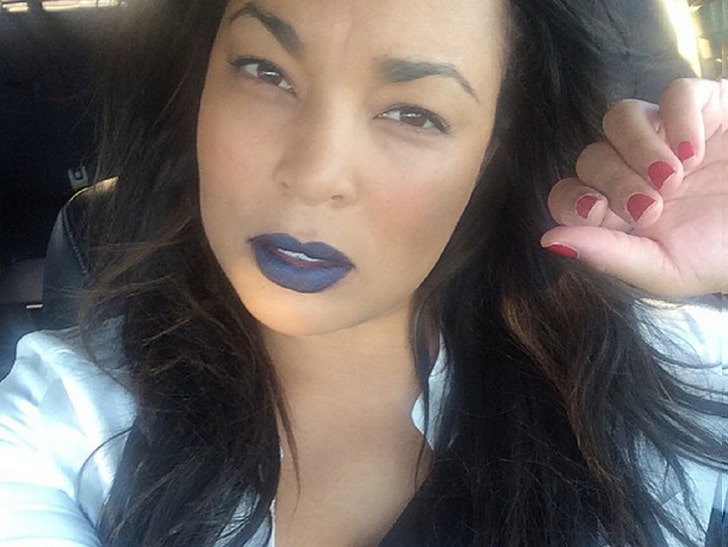 Floyd Mayweather's ex-GF is FURIOUS at Conor McGregor over a "trolling" stunt that mocked her domestic violence incident with Floyd ... saying he's shamelessly profiting from her pain.

The woman is Josie Harris -- who Floyd was convicted of attacking during a 2010 domestic violence incident at the boxer's Vegas home in front of their 3 kids. Mayweather spent 2 months behind bars for the attack.

McGregor "trolled" Floyd over the incident last week by wearing an NBA jersey of C.J. Watson -- the man Floyd accused Josie of secretly texting in 2010, which led to the violent altercation. 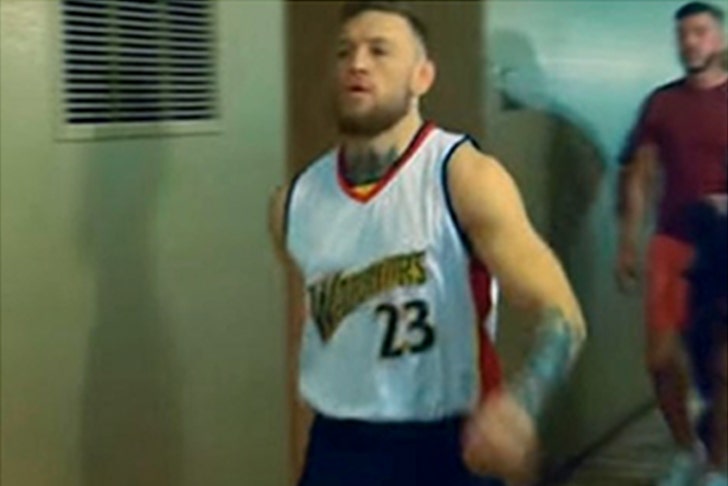 Josie wasn't laughing when she saw Conor's stunt -- and claims CM's doing nothing more than exploiting her trauma to promote his superfight with Floyd next month.

"[The stunt] demonstrates not only an insensitivity toward the emotional wellbeing and privacy of the victim of Mayweather’s dom. violence, but also a general disregard for the physical and emotional trauma and long-lasting psychological impacts suffered by victims of dom. abuse," Josie's attorney, Dan Friedlander, tells TMZ Sports. 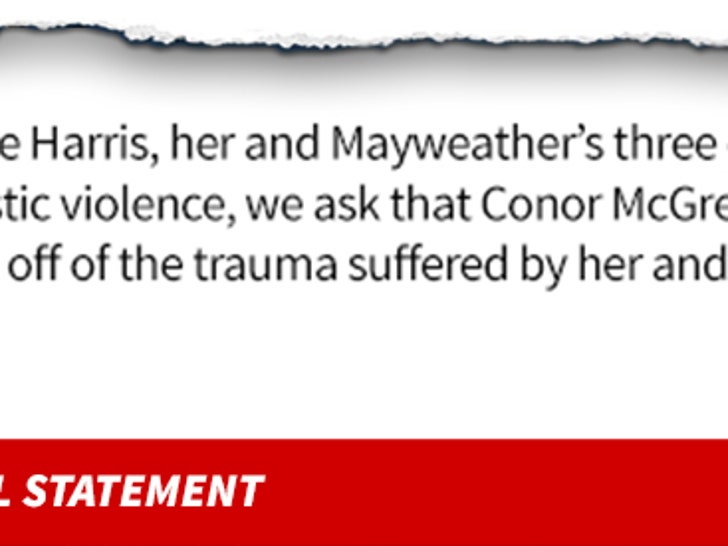 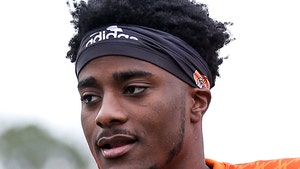