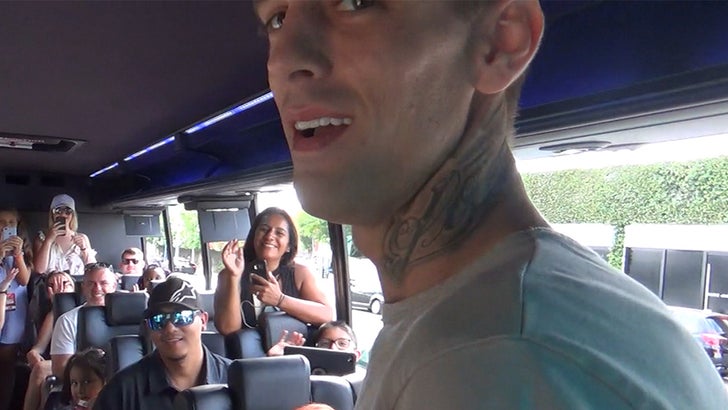 Aaron Carter was more than happy to greet fans on the TMZ Tour bus, apparently right after he went under the knife for something that is super secret.

Our tour guide spotted Aaron Tuesday in L.A., when he pulled over and hopped on the bus to say what's up to the passengers. It gets awkward right out of the gate ... with Aaron talking surgery and anesthesia.

He's mum on the medical issue -- but happy to interact with everyone.

As we reported ... Aaron was just busted for DUI refusal and weed possession in Georgia a few weeks ago. He says cops targeted him 'cause he's a celeb, but police say he bombed a field sobriety test. The witness who called 911 claimed he was "on something" at the time. 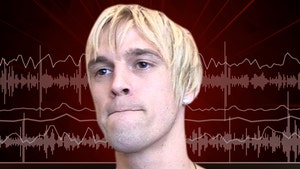 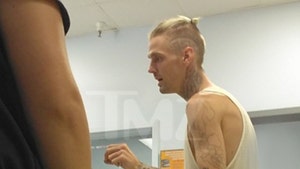