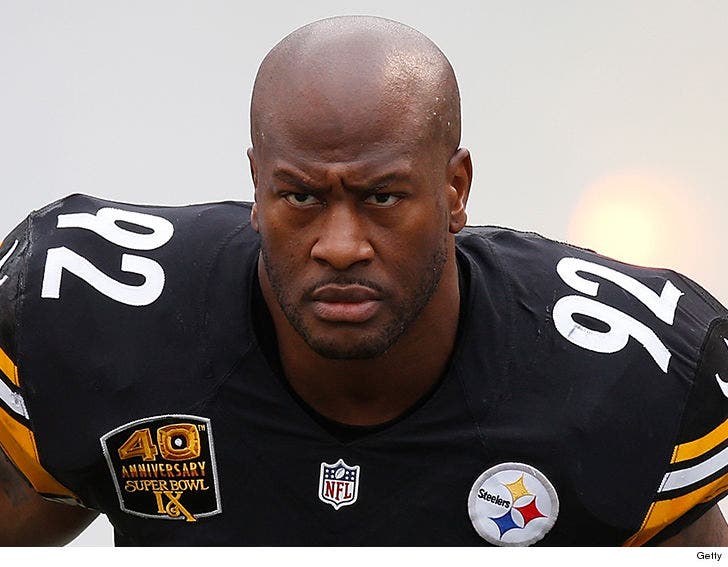 Pittsburgh Steelers badass James Harrison is opening up about how he REALLY feels about national anthem protesters ... in the wake of a fake threat attributed to him last week.

The false quote whizzed around social media -- claiming Harrison said, "Anyone on my team sits for the anthem, they better be in a wheelchair."

He never said it. It was completely made up.

But now, Harrison is telling The MMQB how he would feel if his teammates decided to follow guys like Marshawn Lynch and Michael Bennett.

"That’s up to the individual ... if they feel like that’s something they want to do, that’s their right." 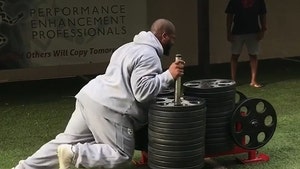 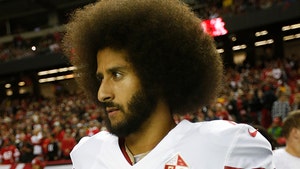