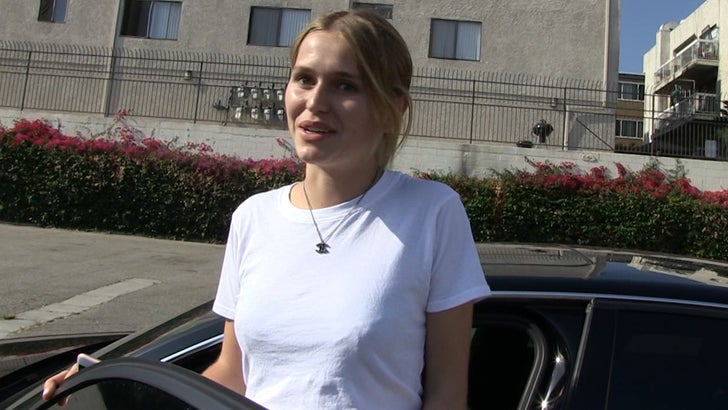 The smokin' hot daughter of Bucks co-owner Wes Edens is shootin' HIGH with her NBA future ... saying she's gunnin' to own the most valuable team in the league!!

“I wanna buy the Knicks one day," Mallory Edens ﻿told TMZ Sports when we saw her in L.A.

Our photog asked if she was gonna try and trade the franchises in a Kyrie-for-IT-level blockbuster ... but she wasn't having none of that.

In her defense ... the Knicks are worth a lot more -- Forbes says they're valued at $3.3 BILLION!

In all seriousness, Mallory told us she wants to be a trailblazer for women in the NBA and sports in general ... and we think she can do it.

I mean, she can basically spell Giannis Antetokounmpo﻿. Pretty impressive. 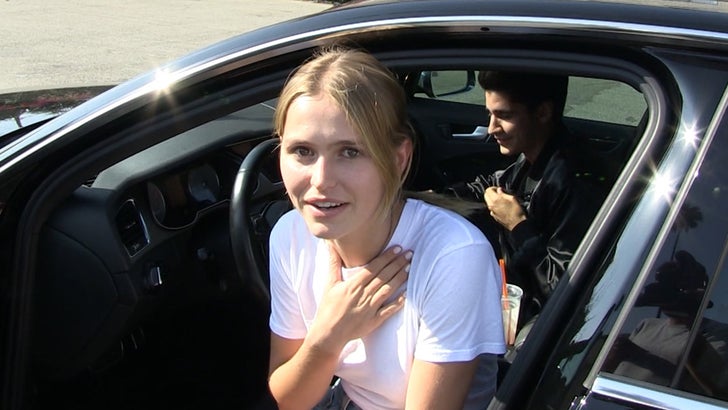 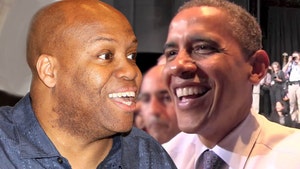 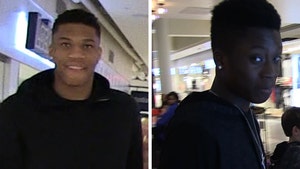 Giannis Antetokounmpo: My 15-Year-Old Brother Is Better Than Me (VIDEO)