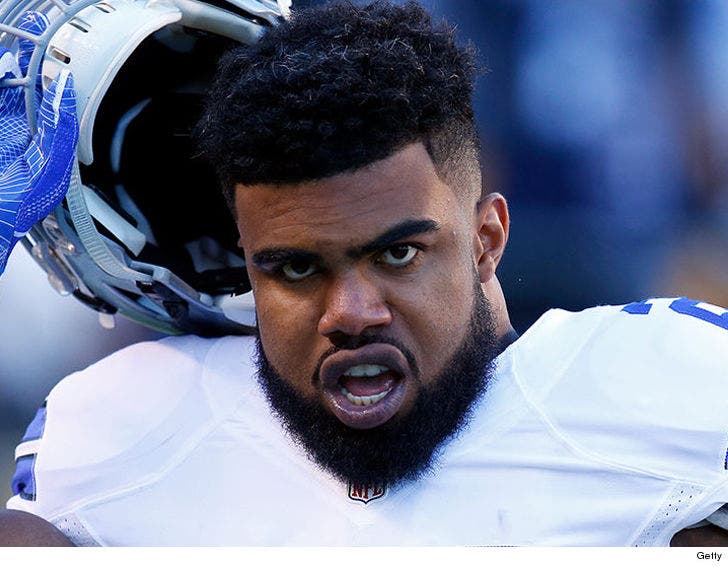 Ezekiel Elliott has officially taken an L with his domestic violence appeal ... as the NFL upheld the RB's 6-game suspension Tuesday following an arbitration hearing at the league's NYC headquarters.

NFL-appointed arbitrator, Harold Henderson﻿, handed down the verdict ... after hearing Elliott's case from a team led by Jeffrey Kessler -- the lawyer who's repped the NFLPA on several landmark appeals including DeflateGate﻿.

Zeke also gave his side of the story while under oath ... according to NFL insider Ian Rapoport.

The league suspended Elliott earlier this month after finding "substantial evidence" he engaged in physical violence against his then-girlfriend, Tiffany Thompson -- a claim the Cowboys superstar has adamantly denied.

Elliott's team was reportedly prepared for this outcome ... as Henderson denied a request to have Thompson testify at the appeal proceeding. Henderson also barred the introduction of notes and materials gathered in the NFL's interviews with Thompson.

Zeke's legal team says, "We are extremely disappointed with Mr. Henderson's inability to navigate through league politics, and follow the evidence and, most importantly, his conscience." Next step is federal court, where Cowboys star will ask a judge to reduce his suspension.

As his reps put it ... Zeke "is looking forward to having his day in federal court where the playing field will be level and the NFL will have to answer for its unfair and unjust practices." 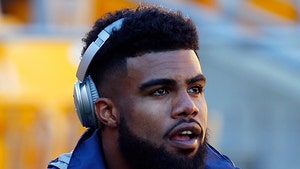 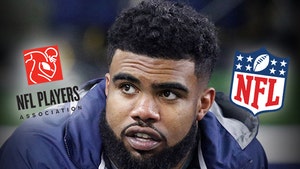 NFLPA Fires Back At NFL: They're Liars & Hypocrites