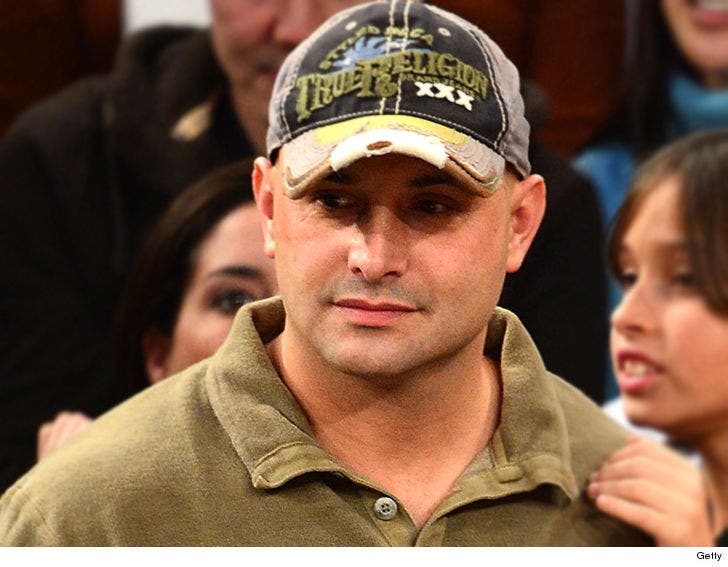 Craig Carton's partner in an alleged ticket fraud scheme was so concerned about the million in debt they allegedly owed ... he considered fleeing the country and assuming a new identity.

At least, that's what investigators say they learned during a criminal probe into the famous radio host -- who allegedly bilked investors out of millions of dollars to repay casino debts.

As we previously reported, Carton -- one-half of the famous "Boomer and Carton Show" -- was arrested by FBI agents early Wednesday morning.

Officials say he and another man concocted and executed a ponzi-style scheme to take millions of dollars from investors under the guise of a ticket scalping business. Only, the money was allegedly used to pay off hundreds of thousands of dollars in mysterious personal debts ... which appear to be related to gambling.

The docs, filed in federal court in NY, don't specifically say Carton blew the money gambling ... but alleges he made several HUGE wire transfers to casino companies using money that was supposed to be used for the ticket business.

At one point, Carton's alleged co-conspirator fired off an email to Carton with the following proposal to escape their debts -- "Run to Costa Rica, change name, and start life all over again."

The other man noted, "May not be an option."

Officials say Carton didn't seem too fazed -- assuring the other man he had another $1 million coming in from investors and "will need to be discussed how to handle."

They never made it to Costa Rica. 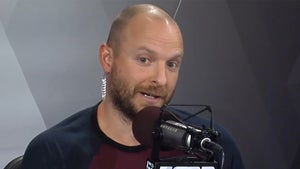 ESPN's Ryen Russillo On Drunk Arrest: 'I Embarrassed Myself'