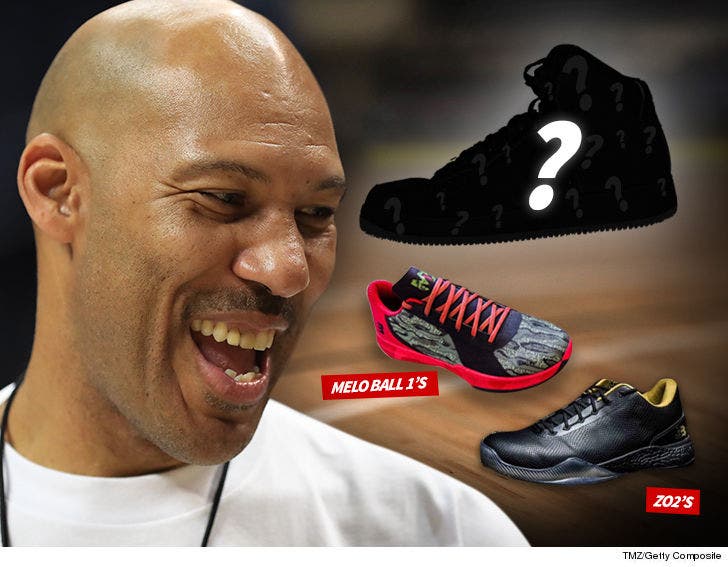 LaVar dropped the bombshell during a live Q&A on Sunday -- when a fan asked the Big Baller dad when he was droppin' his own pair of kicks.

Is he for real on the price tag? At this point, we wouldn't put it past him. 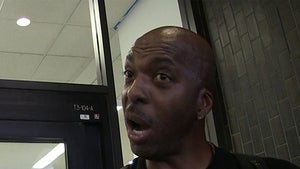