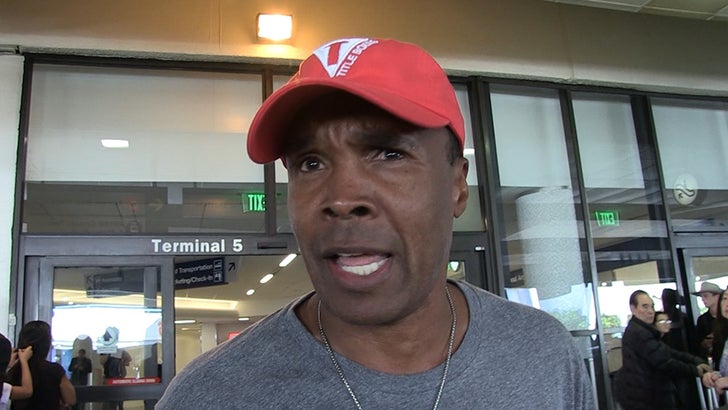 Canelo vs. GGG ain't just the Super Bowl of boxing ... it's "BIGGER THAN THE SUPER BOWL" itself -- so says Sugar Ray Leonard﻿.

We got the legendary boxer at LAX ... and Sugar was as hyped as we've ever seen him for a fight -- putting Saturday's scrap above The Big Game.

"It's exciting, man! This is what boxing needs," SRL told TMZ Sports.

We also asked the Hall of Famer about Floyd Mayweather defending Donald Trump's infamous "locker room talk" ... and his response was pretty great. 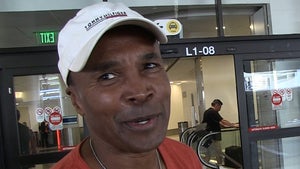 Sugar Ray Leonard to Floyd Mayweather, Have Lots of Sex, But Don't Party 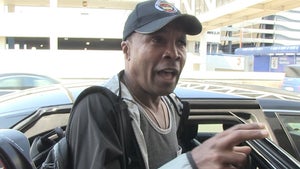