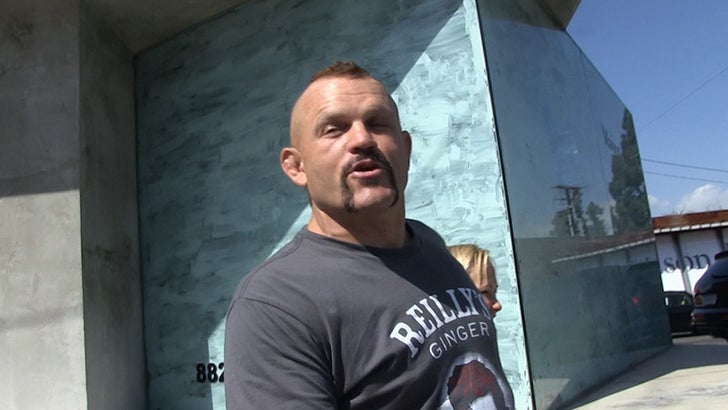 Chuck Liddell says he hasn't ruled out an MMA comeback -- and if he does return, Chael Sonnen would be a great "warm-up fight."

And with all the comeback rumors out there, we asked Chuck straight-up what the deal is.

Guessing Chael's gonna have something to say about this ... 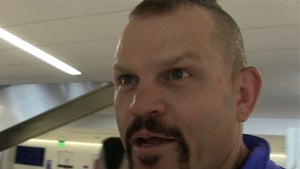 Chuck Liddell: Boxers Should Stick to Boxing, 'Stay There' 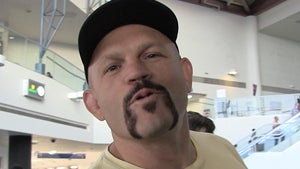