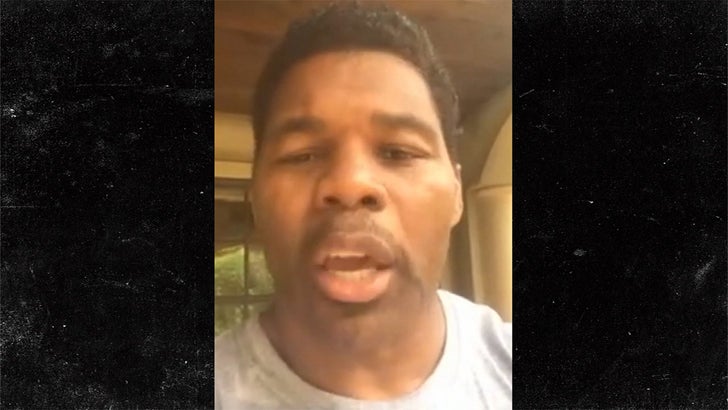 Herschel Walker says Donald Trump is RIGHT when it comes to national anthem protests -- saying the NFL needs to impose rules banning players from kneeling during The Star-Spangled Banner.

Walker has been a Trump supporter from the beginning -- and while he says they don't agree on everything, he's HAPPY Donald is sticking to his guns on the anthem issue.

The ex-NFL superstar says if anyone should fight for Americans to stand up for the flag, it's the President.

Walker says he's not trying to minimize the issue of racism in America, or police brutality -- in fact, Herschel says he'll gladly protest WITH activists after the season is over.

But the bottom line for Herschel ... the NFL is a business and Roger Goodell needs to keep his workers in line. 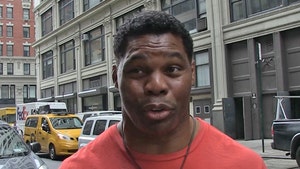 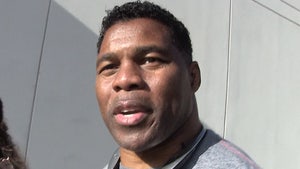