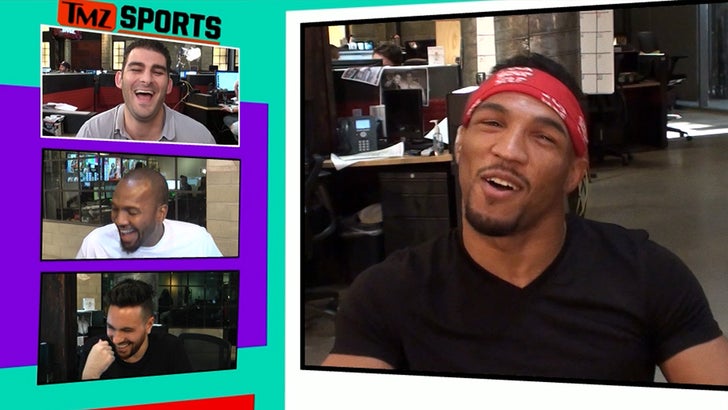 UFC stud Kevin Lee loves the F-word so much, he's wearing it on a bandana -- even during TV interviews.

Lee joined the guys on the "TMZ Sports" TV show when we brought up some of the viral moments he's created over the past year ... starting with punching Michael Chiesa in the face at a UFC media event. Good times.

That's when Lee (who's fighting at UFC 216 this weekend) decided to push the envelope again ... dropping a few unexpected F-bombs on the guys.

Lee is hilarious -- and goes off about everything from Chiesa to Tony Ferguson during the full interview, which you gotta watch on FS1. 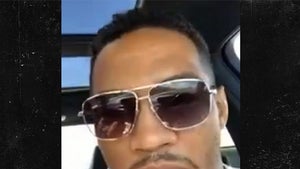 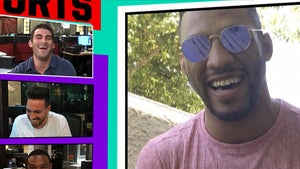