Dana White says he pulled Mark Hunt from next month's "UFC Sydney" card because "sometimes you gotta protect these guys from themselves."

White didn't specifically say the move was due to the article Hunt penned for the Player's Voice -- where he said he's been experiencing memory loss and slurred speech -- but it seems obvious that the article was the trigger point.

Hunt has been VERY upset about the move and trashed Dana on social media -- calling him a "piece of sh*t motherf*cker" and a "bald headed pr*ck."

White tells TMZ Sports the move isn't personal -- he actually really likes Hunt -- but, "Sometimes, you gotta protect these guys from themselves and that's what we're looking into right now." 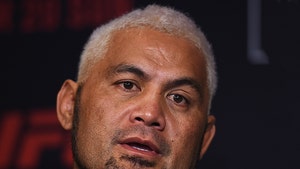 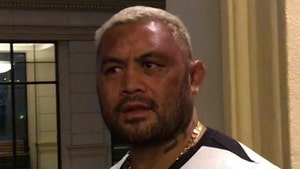