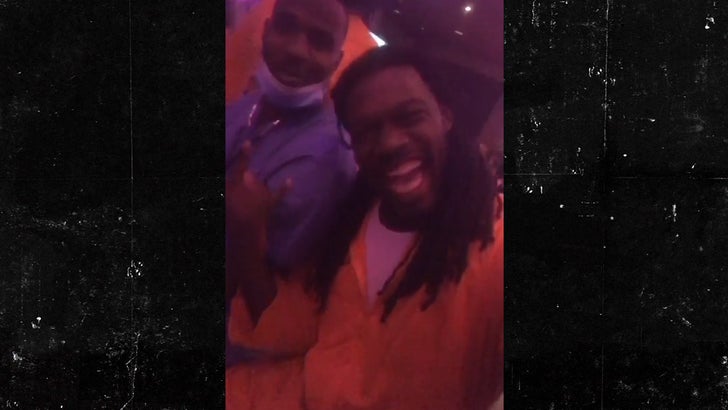 12:05 PM PT -- A rep for the Texans says Clowney insists there "was no hidden meaning behind his Halloween costume. He was not taking a 'shot' at anyone. It was just that – a costume at a Halloween party," according to the Houston Chronicle.

JC isn't the first Texan to outwardly show displeasure with BM after his "you can't have the inmates running the prison" comment.

DeAndre Hopkins bolted practice last week and most of the squad -- including Clowney -- took a knee for the anthem before Sunday's game against the Seahawks.

As for the actual party ... it went down last night in H-Town, with everyone from Deshaun Watson, Kareem Jackson, Alfred Blue and Bruce Ellington in attendance. 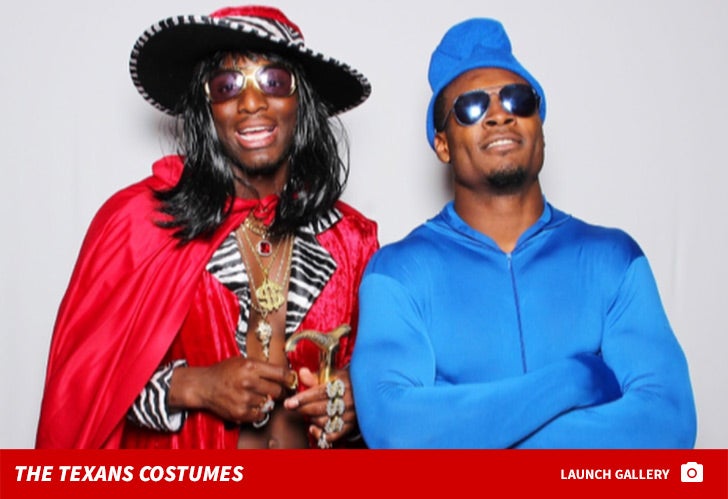 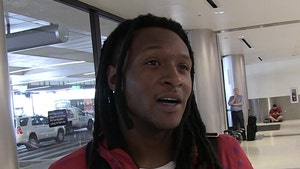 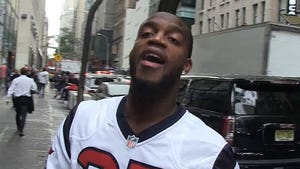 NFL's Kareem Jackson: Protests Might Be Screwing Ratings, 'We Feel How We Feel'