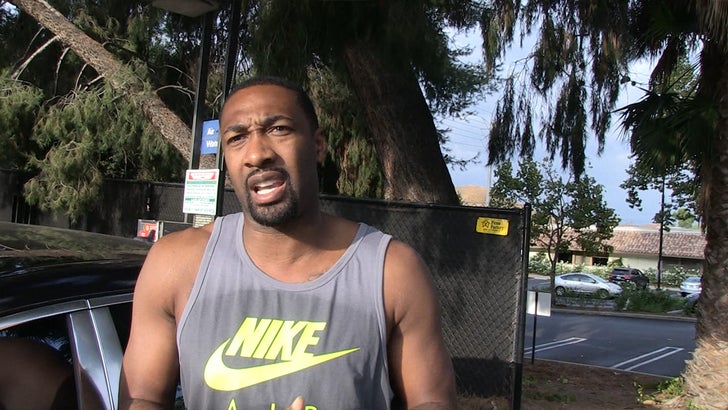 Gilbert Arenas is tired of all the haters saying Jahlil Okafor sucks 'cause the 76ers are trying to cut bait ... telling TMZ Sports the big man's just stuck behind a superstar in Philly.

"He’s not a bust – there’s just a better player in front of him," Gil said, giving props to Joel Embiid. "He’s not a (Hasheem) Thabeet, he’s not a (Michael) Olowokandi – he’s better than those guys."

Basically, give Jah a change of scenery, and the former #3 overall pick can ball out.

Arenas also brought up the Lakers -- saying they have the reverse situation with former #2 pick Brandon Ingram (the starter) and rookie Kyle Kuzma (who's playing behind him).

"Ingram was your future, but you gotta understand, Kuzma is better!" 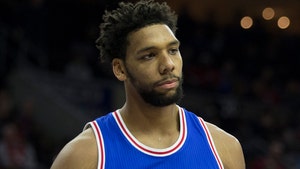 Jahlil Okafor on Fight Video: I Was Mad We Sucked ... and Drunk 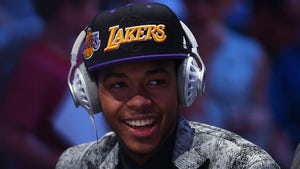