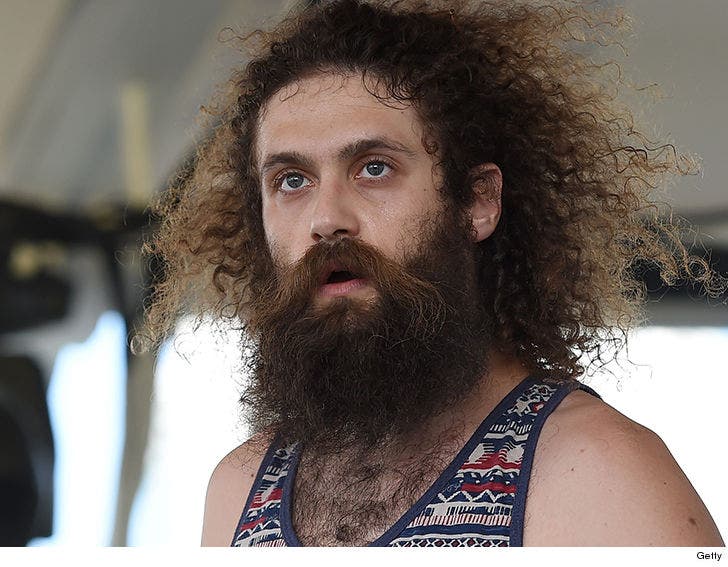 EDM star The Gaslamp Killer is attempting to turn the tables on 2 women who publicly claimed he drugged and raped them ... by suing them for defamation.

GLK, whose real name is William Bensussen, just filed suit against Chelsea Tadros, RaeAn Medina and one of their boyfriends. Last month, Chelsea claimed in a tweet the DJ drugged and assaulted her and her best friend in 2013.

In docs, obtained by TMZ, GLK calls BS on Chelsea's allegation. However, he admits having a consensual 3-way with the women. He says there's a witness who saw him buy drinks for the women without tampering -- and also says they propositioned him ... not the other way around.

He claims the bf's been spreading Chelsea's allegation online ... so he's included him in the lawsuit for unspecified damages.

i've been silently suffering over this for many years. the gaslamp killer drugged and raped my best friend and myself 4 years ago pic.twitter.com/yvJM5HEJay 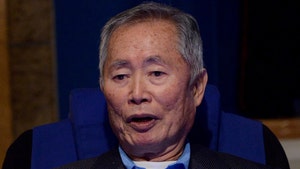 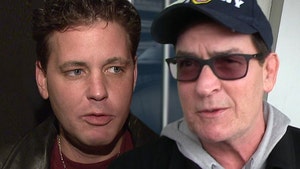