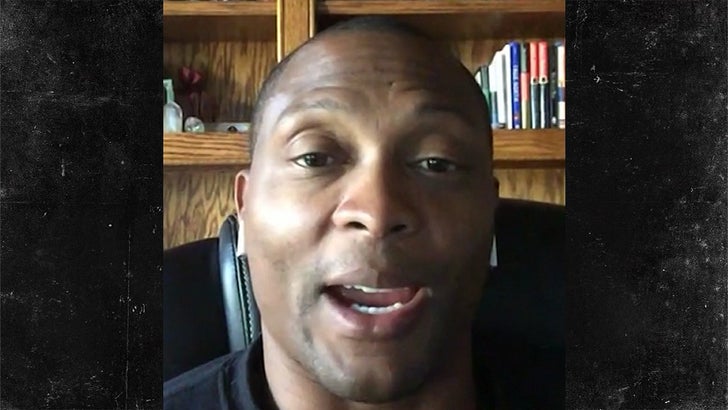 Eddie George says he'll always remember Terry Glenn as a "good kid with a big heart" ... telling TMZ Sports he was honored to call the late NFL receiver his teammate.

George and Glenn played together at Ohio State in the '90s and later in the NFL with the Dallas Cowboys. The Heisman trophy winner says he admired how well Glenn thrived despite losing his mother at 13 years old.

"He was a great guy to be around. Great person," George says ... "Just always full of laughter and joy despite his troubles."

"He overcame a lot of that stuff and didn't succumb to the pressures around him and really made something positive out of his life."

George goes on to share his favorite memories of playing with Glenn ... and says he'll do whatever he can to help his family.

Glenn died in a car crash in Texas on Monday. He was 43 years old. 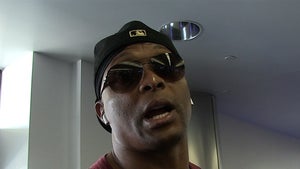 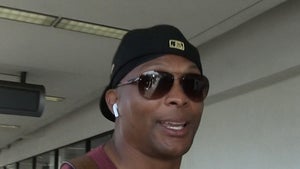