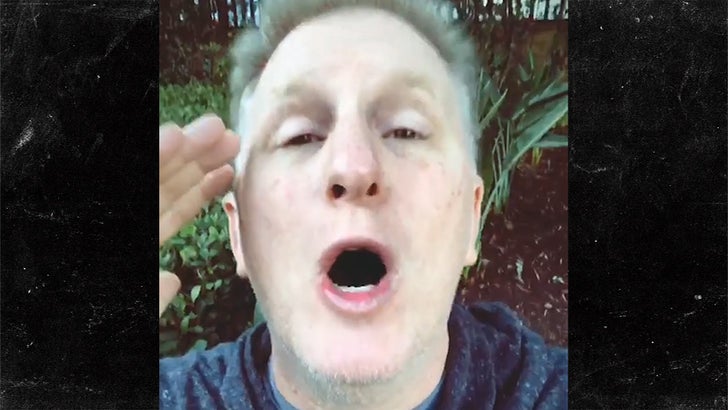 Michael Rapaport is pissed at Donald Trump -- saying POTUS has forced him to side with one of the people he hates most in this world ... LaVar Ball.

Rap and Ball have been trading shots for months -- with the Hollywood star once famously declaring, "Big Baller Brand shirts look uncomfortable as f**k."

But now with Trump blasting LaVar in the media for not thanking him for getting LiAngelo back from China ... Rapaport is begrudgingly joining Team Ball.

"You're gonna take away the pleasure I get from talking sh*t about LaVar Ball?"

Rap says when it comes down to it, he and LaVar are just "talkin' sh*t" -- but Trump's a "threat to society." 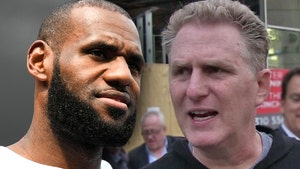 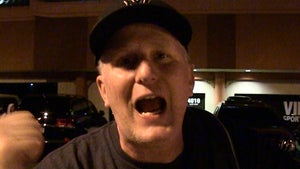