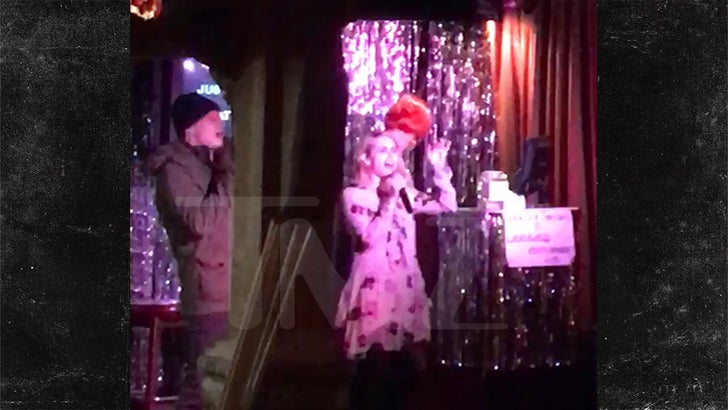 Emma Roberts and Evan Peters are still going strong ... so much so, they're belting out sappy Enrique Iglesias love songs together in public.

The formerly on-again, off-again couple spent part of Thanksgiving weekend doing duets during drag queen karaoke in Provincetown, MA. Evan and Emma belted out Enrique's "Be With You" during their night out at Governor Bradford Restaurant.

Emma was also on the mic for Sir Mix-a-Lot's classic -- you know the one -- but with a different partner. We're told they were hanging out with friends.

This is a return to the scene of their reunion exactly a year ago, when they were spotted kissing during a coffee-run. Emma was wearing what looked like engagement ring #2 from Peters earlier this year.

Soooo ... congrats on, at the very least, staying together for a year. 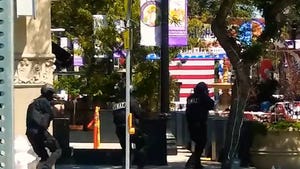