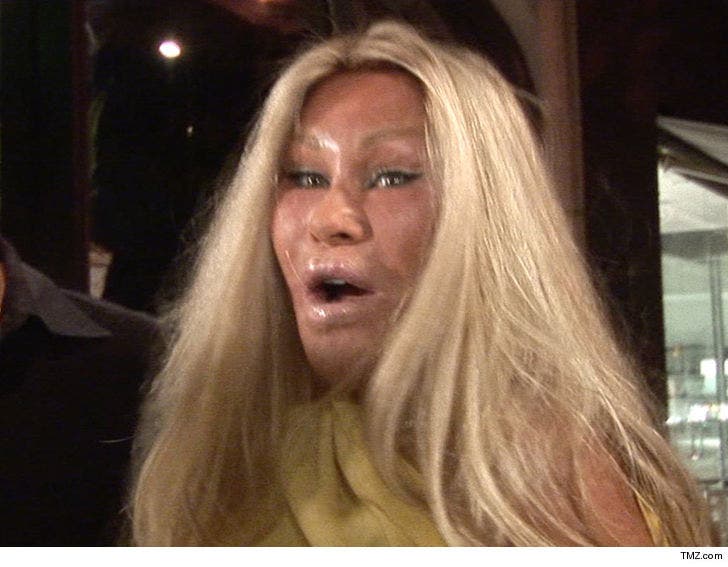 The so-called Catwoman, Jocelyn Wildenstein, and her boyfriend are free to get on the same elevator, cook and hang out again ... but one false move and they're back to square one.

TMZ broke the story ... Jocelyn and her boyfriend, Lloyd Klein, were both arrested for assault earlier this month after a physical altercation while cooking dinner. They were ordered to stay away from each other even though they live in the same building.

But the Manhattan District Attorney's Office tells TMZ ... Jocelyn and Lloyd's case will be tossed and their charges expunged IF they can keep their noses clean for 6 months. We're also told they don't have to stay away from each other anymore, but it's crystal clear -- no more fights, or else. 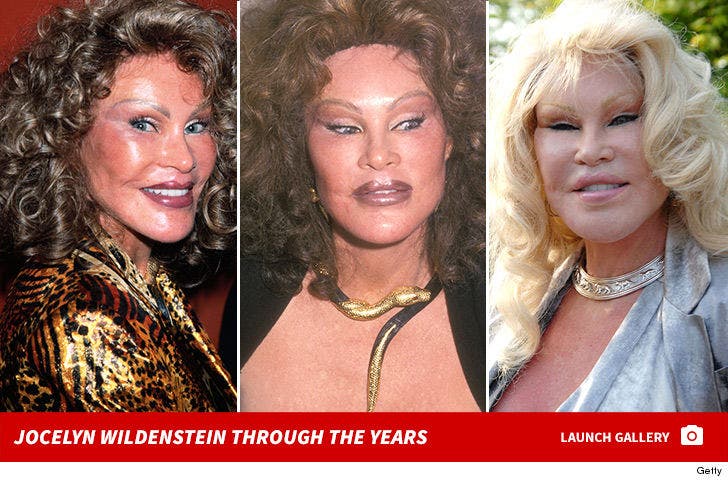 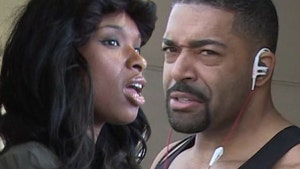 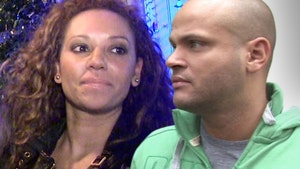