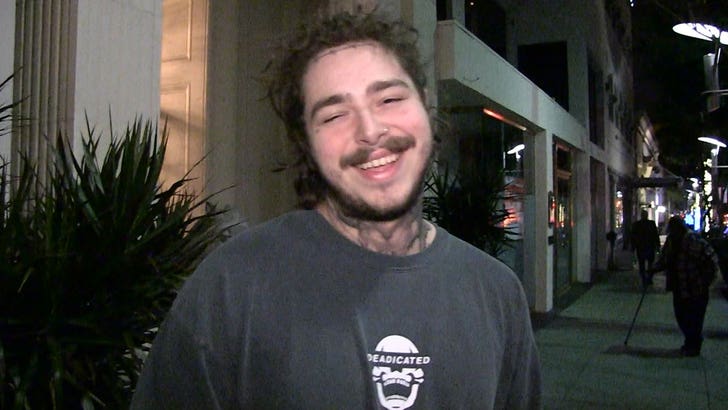 White Iverson was leaving Mastro's in Beverly Hills when we asked about LBJ's emotional blowup during Tuesday night's game against the Miami Heat -- the first of his 15-year career.

Posty says these kinda things happen in sports ... and he doesn't blame King James for getting thrown out of the game.

We also asked Kevin Durant about his on-court rival getting ejected ... but he seemed to have a different take. 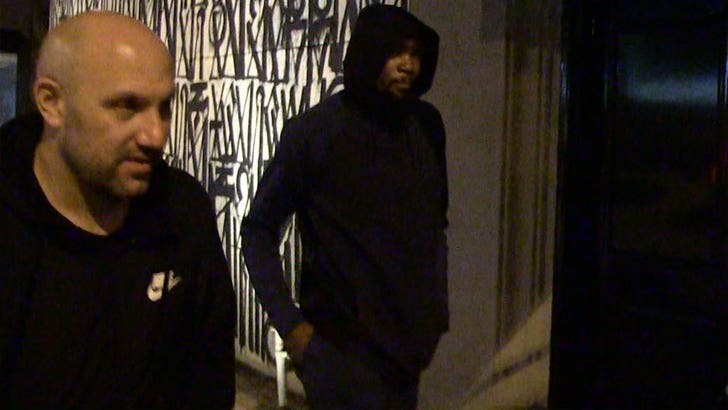 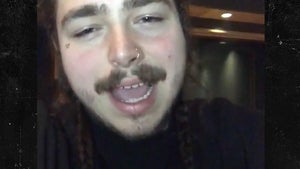