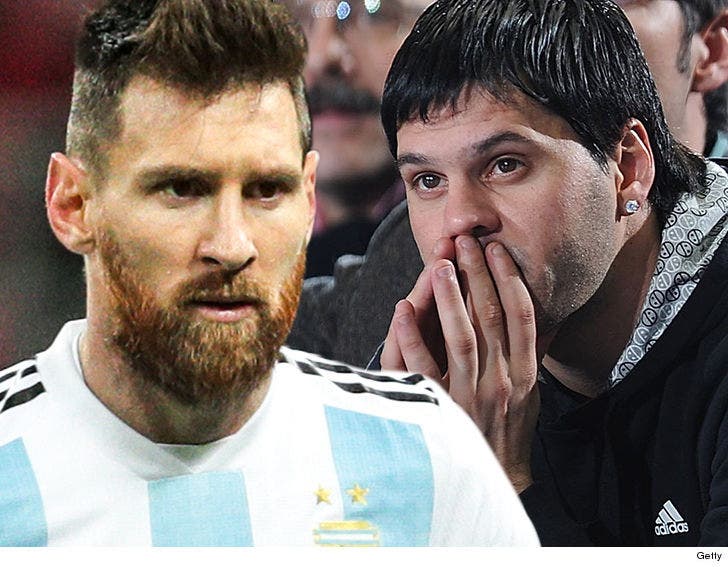 The older brother of soccer mega-star Lionel Messi is a wanted man in Argentina after cops discovered a gun in his blood-soaked boat ... according to reports.

Matias Messi allegedly told a security guard at the Fighiera fishing club that he cut his face by colliding with a sandbar ... but after police discovered a .380 handgun inside Matias' motorboat, they tried (and failed) to track him down for questioning.

The Messi family is pissed over all the accusations -- issuing a statement today saying Matias was NOT carrying a gun on the boat ... and has been MIA because he's at the hospital prepping for surgery.

If the gun is found to be Matias' ... he could be in serious trouble. Back in 2008, he was arrested for carrying a loaded firearm without a permit ... and in 2015, he was detained for again failing to provide documentation for his gun. 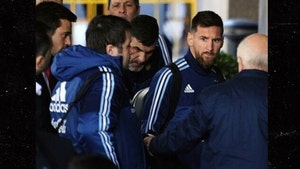 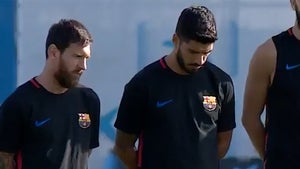 FC Barcelona, Messi Have Moment of Silence for Terror Victims