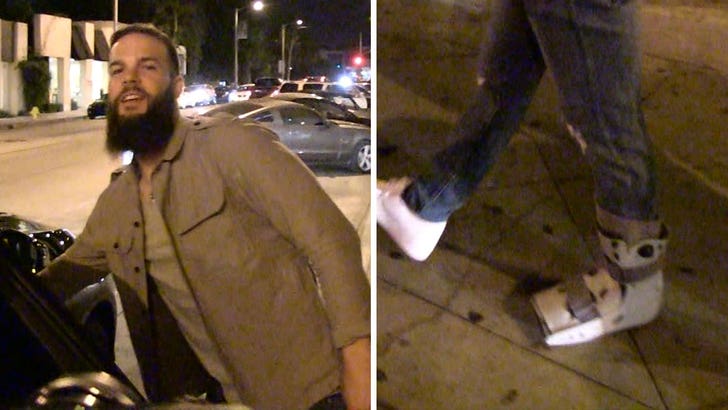 Astros pitcher Dallas Keuchel has proof that a good time can cost you ... he tells TMZ Sports that the walking boot on his foot is a result of the raucous Astros victory parade.

We got DK leaving Catch LA and asked him what's with the new footwear, since we weren't aware of any injuries he got during the World Series.

That's when Keuchel told us ... he actually hurt his paw after he slipped during the festivities celebrating the Astros first ever MLB championship.

We'd say good luck to the Astros in repeating, but we wouldn't want the guy to tear an ACL. 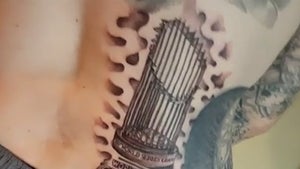