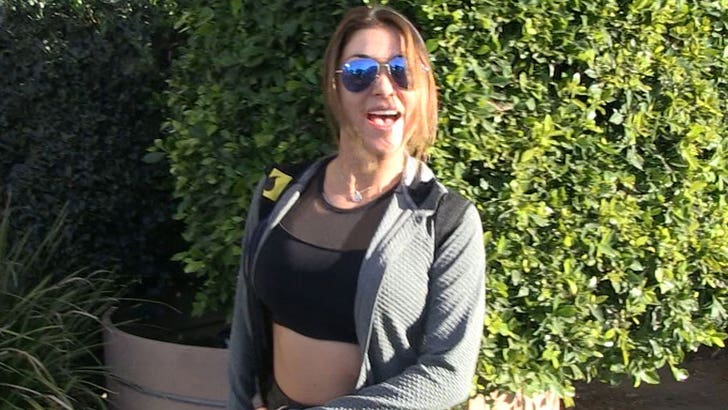 Arianny Celeste says if she was Conor McGregor's woman, Dee Devlin, there'd only be 1 way to handle his "date night" with Rita Ora ﻿...

FYI, McGregor got cozy with the pop superstar at London's Fashion Awards on Monday and then shouted her out in a club 2 days later -- begging the question ... is Dee really cool with that?!

The UFC's baddest Octagon girl told TMZ Sports she thinks Conor and Rita are probably just friends ... and he was just doing it for the cameras.

That said, Arianny says she'd straight-up KO Conor for doing her like that -- fling or no fling. 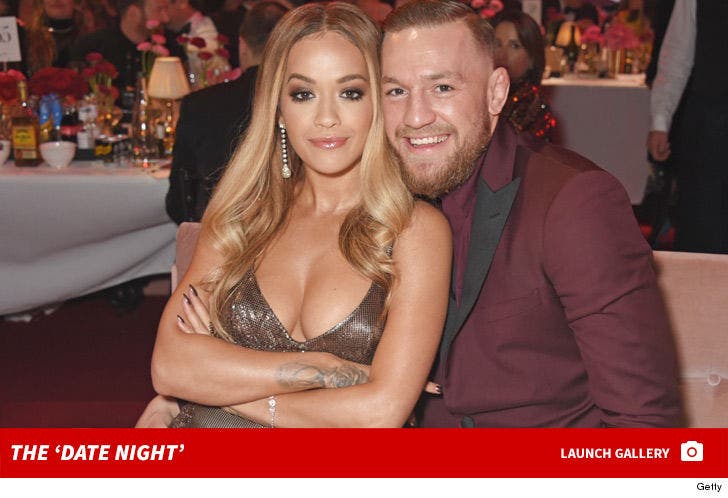 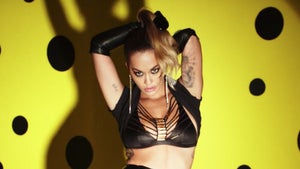 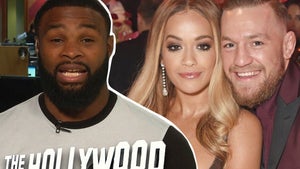