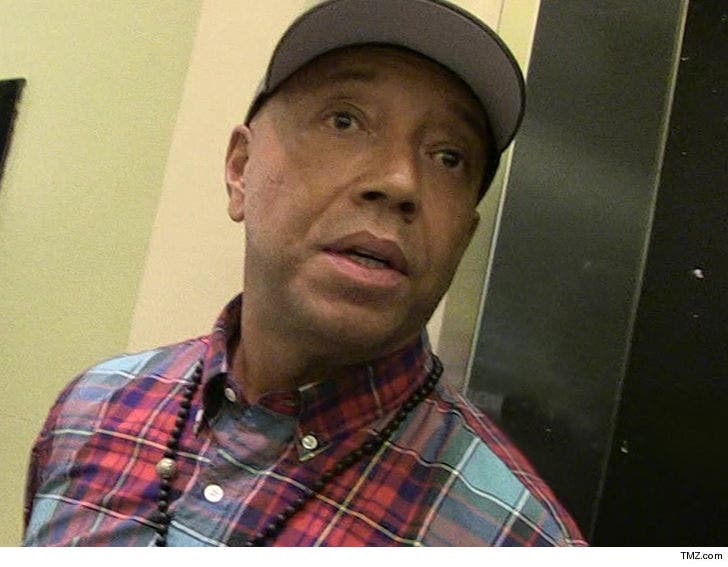 5:00 PM PT -- "America's Next Top Model" judge Kelly Cutrone is also accusing Simmons of sexual misconduct, telling the New York Post he tried to rape her after they left a party together in 1991 ... but she was able to fight him off and flee.

Russell Simmons is under the microscope of the NYPD, which is now investigating him for multiple rape allegations.

NYPD's special victims unit is reportedly looking into at least 7 claims of sexual misconduct against the Def Jam co-founder ... some dating back to the early '80s. According to the L.A. Times ... detectives are already reaching out to some of the alleged victims.

As we reported ... Simmons stepped down from his businesses last month after Jenny Lumet claimed he raped her in the '90s. Model Keri Claussen Khalighi has also accused him of rape.

Simmons denies the rapes and says all his sexual encounters were consensual.

TMZ broke the story ... his lawyers say he took and passed a polygraph to address Khalighi's allegation. We've reached out to Simmons about the NYPD investigation ... so far, no word back.