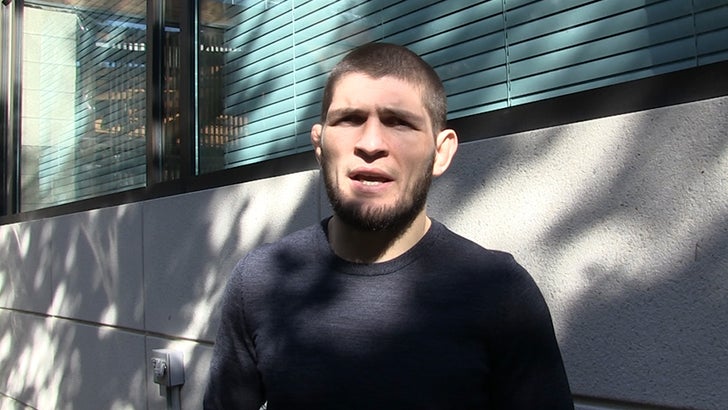 On the real, Nurmagomedov says he's sick of everyone hating on his diet ... after a weight-cutting issue forced him outta his fight with Tony Ferguson ﻿back in March.

Speaking of Tony ... Khabib says he could whoop both Ferguson and Conor McGregor IN THE SAME NIGHT ... and he seemed dead serious about that, too.

This dude is scary. Also hilarious. 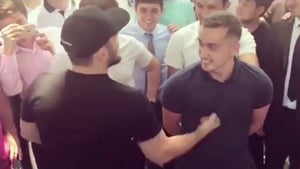 UFC's Khabib Nurmagomedov Punches A Guy In The Stomach, Then Hugs Him 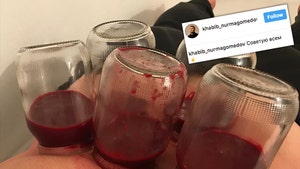