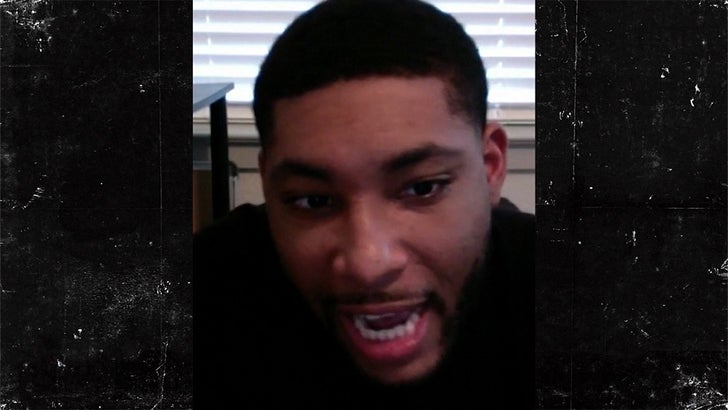 Devon Still -- one of the most beloved athletes in pro sports -- is officially retiring from football ... telling TMZ Sports he's ready to move on to the next phase of his life.

The defensive end entered the national spotlight in 2014 when he put his NFL career on hold to focus on helping his daughter, Leah, battle Stage 4 cancer.

Devon and Leah inspired millions of people through appearances on TV shows, like 'Ellen' -- and the two raised a fortune for cancer research. They were awarded ESPN's Jimmy V Perseverance Award in 2015.

Still -- who was selected in the 2nd round of the 2013 NFL Draft -- later signed contracts with the Houston Texans and the NY Jets ... but was waived in August 2017.

Now -- after much thought and prayer, Still says he's made his decision to hang up his cleats. It sounds like he'll focus on growing his Still Strong Foundation (which provides aid to families with kids fighting cancer) and doing speaking engagements around the globe. 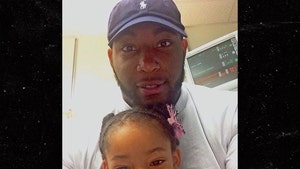 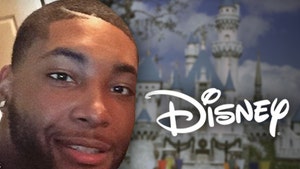