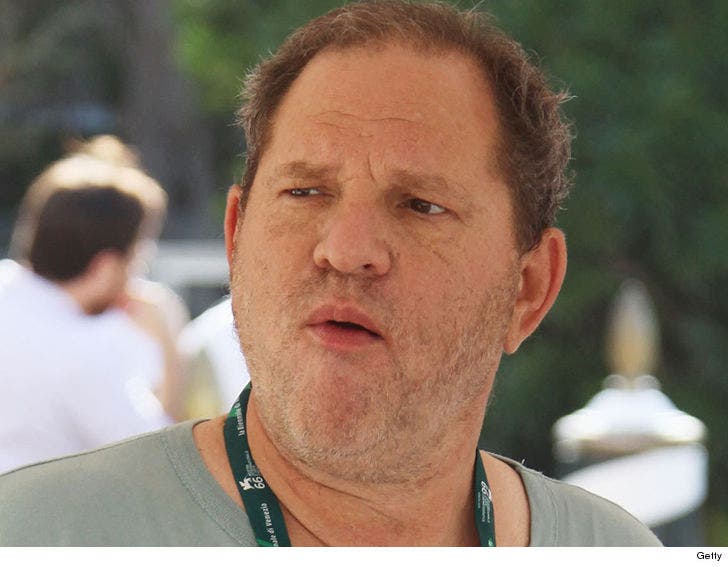 Harvey Weinstein will likely not be charged with a crime in L.A. ... TMZ has learned.

Law enforcement sources with knowledge of the multiple Weinstein investigations tell TMZ, detectives from LAPD's Sexual Assault Section of the Robbery-Homicide Division are trying hard to gather evidence in the various cases, but they are coming up short on all of them.

We're told there are numerous problems with the cases. As one source put it, "It's all one-on-one. The woman says she was sexually assaulted or raped and he denies it. Even if the woman told others after the fact, it's just not enough."

Our sources say the fact that most of the cases are extremely old makes it an almost insurmountable uphill climb. They say there doesn't have to be a smoking gun. As one source said, "If there was video of a woman leaving Weinstein's hotel room crying, that would be powerful, but most of the hotels back then didn't have video and if they did, it was erased a long time ago."

They also say, so far they don't have medical evidence -- such as vaginal tearing -- in a medical report that could help prosecutors prove their case.

The Sexual Assault Section is working closely with the L.A. County D.A. and we're told the D.A. has repeatedly said they didn't have enough evidence and needed more, but so far cops are coming up short.

What's more ... our law enforcement sources say it's looking to them like the D.A. will reject these cases outright, meaning they won't make it to the L.A. City Attorney for misdemeanor prosecution. We broke the story, the City Attorney desperately wants a case to prosecute to make a point.

Mind you ... other police departments, including Beverly Hills, New York City and London are also investigating Weinstein and we do not know the likelihood of prosecution in those cases.

And we're told ... most of the other cases the Sexual Assault Section is investigating have the same problems as the Weinstein cases. The one exception -- if the victims are minors. Our sources say in those cases, even if it's just the minor's word against the alleged perpetrator, they would go forward if the minor is credible. 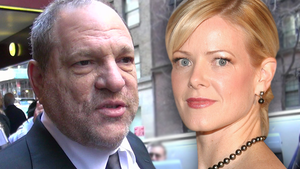 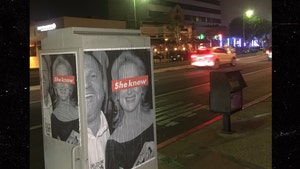