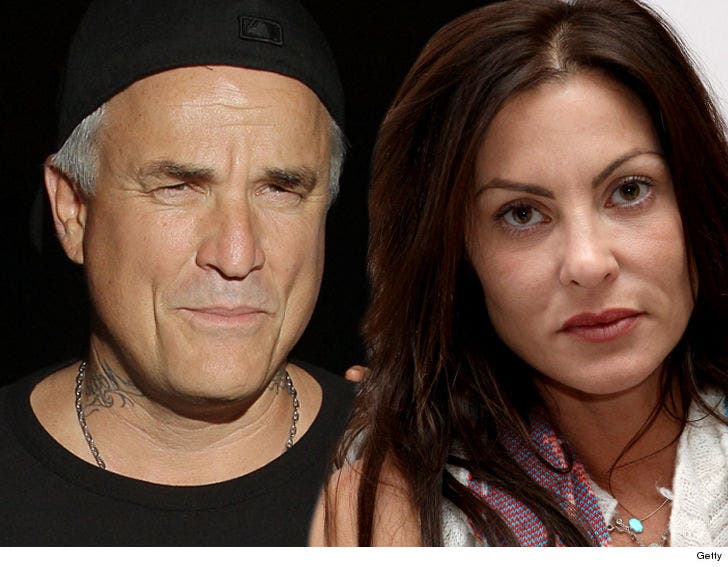 11:11 AM PT -- Nick has filed legal docs asking the judge to penalize Heather's mother and aunt for allegedly conspiring with Heather to steal his child. He wants more than $10,000 in penalties and wants that amount to grow for each day she wrongfully keeps Barbie away from him.

Nick Cassavetes went on the attack against his baby mama because of a custody agreement she signed and then violated ... TMZ has learned.

As we reported, Nick told authorities in Oklahoma Heather Wahlquist was hiding their 13-year-old daughter, Barbie﻿, somewhere in Norman, Oklahoma, despite the fact that their agreement gave him custody during the Xmas holiday.

According to the custody agreement, obtained by TMZ, Heather and Barbie were supposed to return to L.A. by December 18 and he would have custody through January 8. Nick claims Heather has been on the lam with their child, flagrantly violating the agreement.

Heather claims she signed the custody agreement under duress, claiming he was holding their daughter hostage until she put pen to paper and signed.

Heather claims the director of "The Notebook" did not properly care for Barbie, citing an incident a few months back when he returned Barbie to Heather and she had a severe bacterial infection that left her eyes blood red and oozing. She attributes the illness to Nick's "unkempt party house."

She has a laundry list of complaints against Nick, from substance abuse allegations to gambling. She also bizarrely claims Nick had a tattoo of him having sex with her mom doggie style which mortified their daughter.

Nick and Heather are due in court next week ... he's asking a judge to lay down the law and force Heather to comply with their agreement. 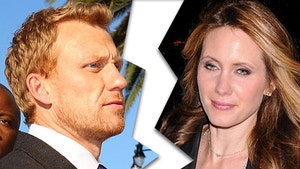 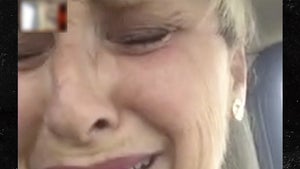