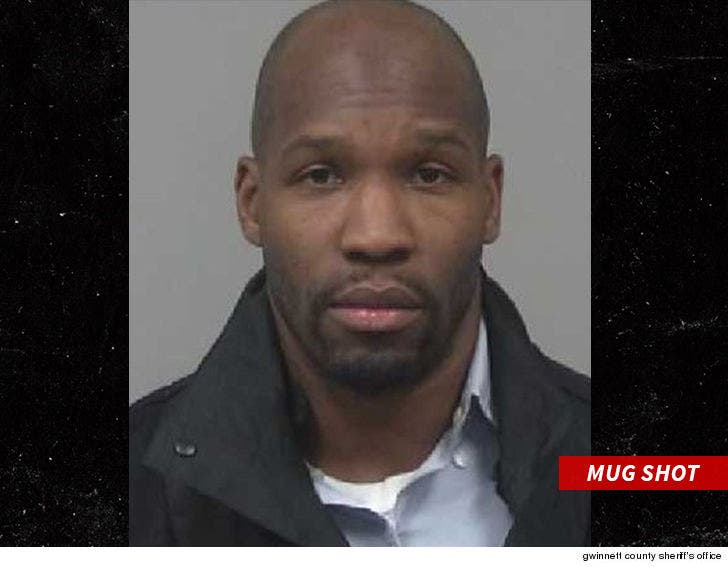 Former Auburn football star Brad Lester has been arrested on a felony child pornography charge in Gwinnett County, Georgia ... after allegedly using his cellphone to record a boy in the bathroom stall of a restaurant.

Lester was booked last Thursday ... and is still sitting in jail without bond, the Atlanta Journal-Constitution reports. Brad's lawyer filed a motion for him to be released on Tuesday.

Specifics surrounding the incident -- including the restaurant's name and boy's age -- are still unknown ... as there's a Georgia law that prevents the release of records involving alleged child victims. 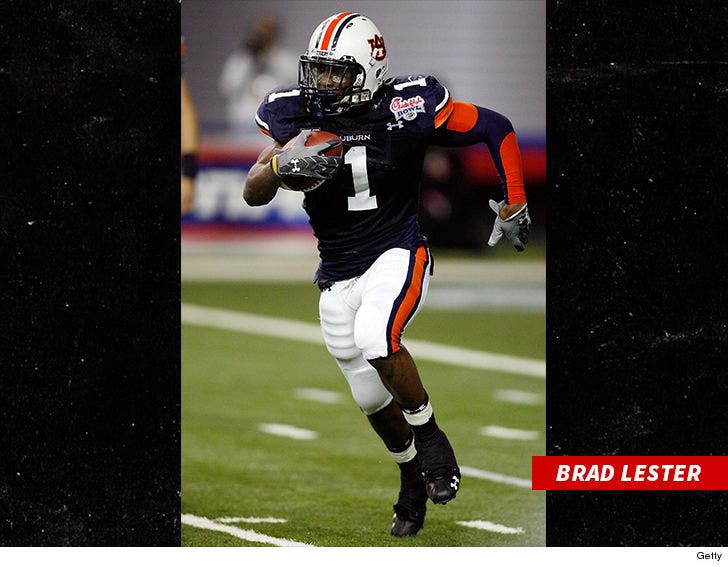 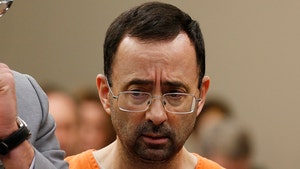 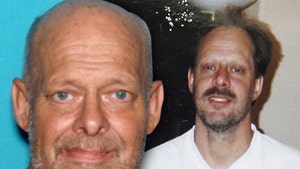