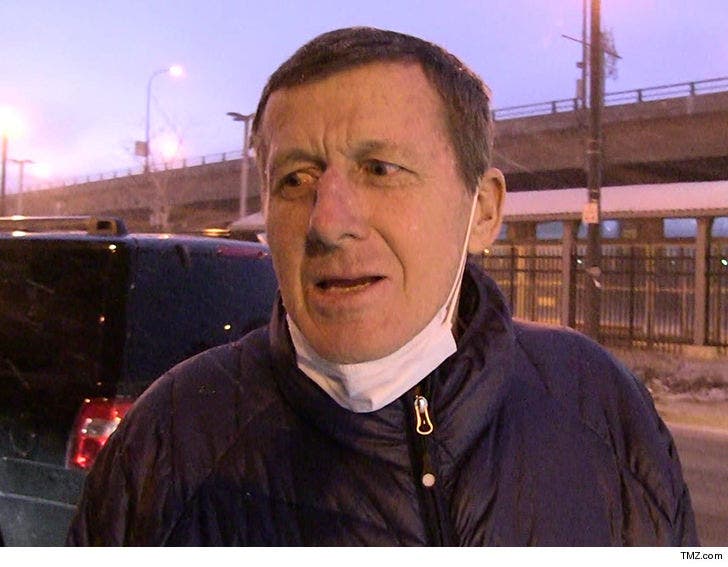 Craig Sager's oldest children are blasting their father's 2nd wife -- claiming she's a shameless gold digger who drove a wedge between the family and ultimately had them cut out of the legendary NBA reporter's will.

"She's greedy," Kacy Sager wrote ... "She didn't even let us say goodbye to him because she wanted to spend his last day of consciousness alone with him. My brother saved his life & she still tried to poison our father against us."

The rift went public on Tuesday -- when Craig Sager Jr. said he was being pestered by sheriffs and court officials over "a will that myself and my sisters are not only 100% excluded from but do not even have any interest in contesting in the first place."

FYI, Craig Sr. passed away in 2016 after a long battle with cancer. Craig had 3 children from his 1st marriage (Craig Jr., Kacy and Krista) and 2 kids with his 2nd wife Stacy, whom he married in 2001.

"[Craig Sager] left his family for a chick in her 20s, & she spent their whole marriage spending everything he made & driving a wedge between us. And is continuing after his death."

"The issue isn't the will. We never cared about the money. It's that she's trying to keep us away from everything, including the Sager Strong Foundation & the kids, and is making lawyers and sheriffs do her dirty work instead of picking up a phone." 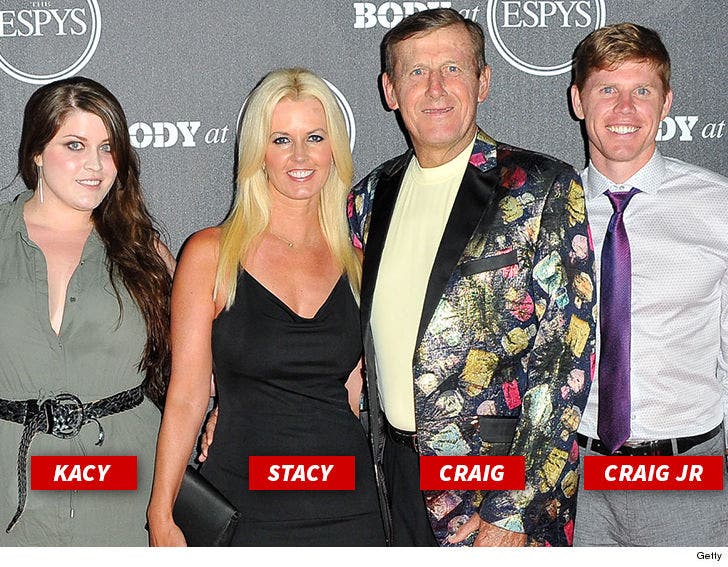 "She has the kids in $30k-a-year private school and made him sell everything to build her a 10-bedroom house and two condos in Orlando."

TMZ Sports obtained a copy of Craig's will -- which lists all 5 of his kids, but only bequeaths his estate to Stacy. The estate includes all money, real estate and hotel and airline miles.

As for the sheriffs ... it looks like Craig Jr. was served with the will, so he could have an opportunity to object if he wishes. But it's clear, he does not want to go down that road.

"But I want for myself and my family to move on peacefully and without paranoia over the Sword of Damocles this divorce has dangled over our heads for more than half my life. Enough." 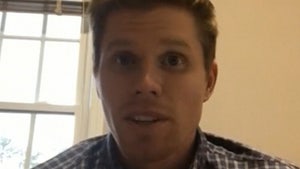 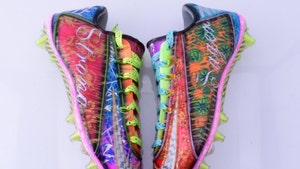