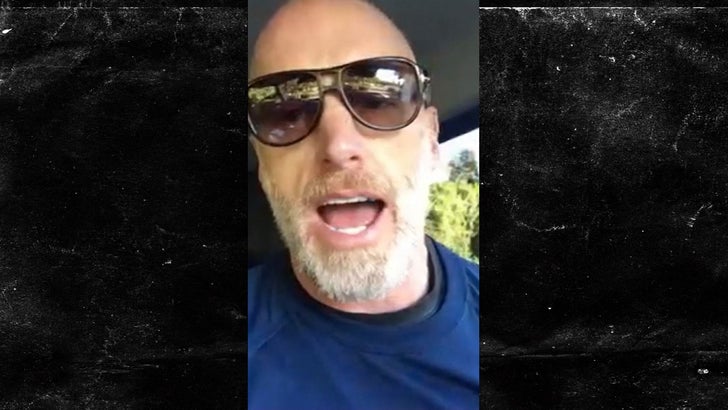 Terrell Owens' old quarterback says it's about damn time he gets his gold jacket ... saying the controversial receiver is more than deserving to get in the Hall of Fame this year.

TMZ Sports spoke with Jeff Garcia -- who played 5 seasons with T.O. on the 49ers -- and while it wasn't always smooth sailin' between the guys, Garcia says the off-field drama should NOT keep Owens out of Canton.

Critics have labeled T.O. as a QB killer and bad teammate ... and that's been the knock against him making the Hall. So, Garcia having his back is a big deal.

Owens -- who didn't get enough votes the last 2 years -- finds out if 3rd time's a charm on February 3 ... the day before the Super Bowl. 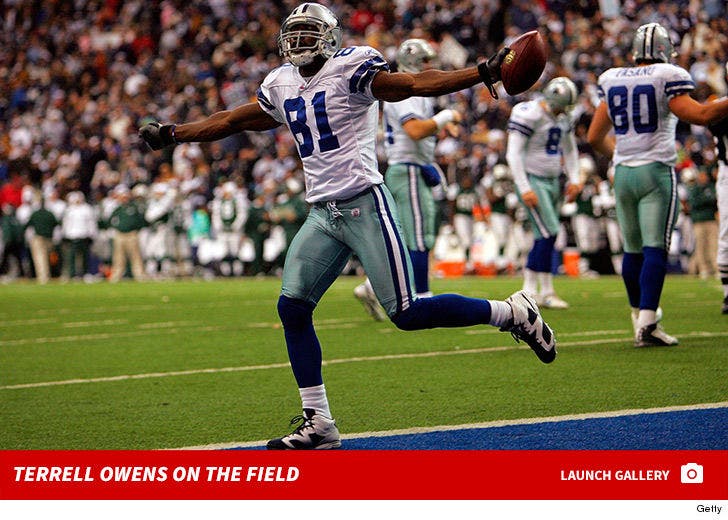 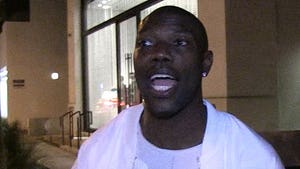 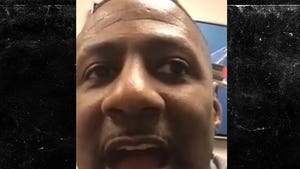