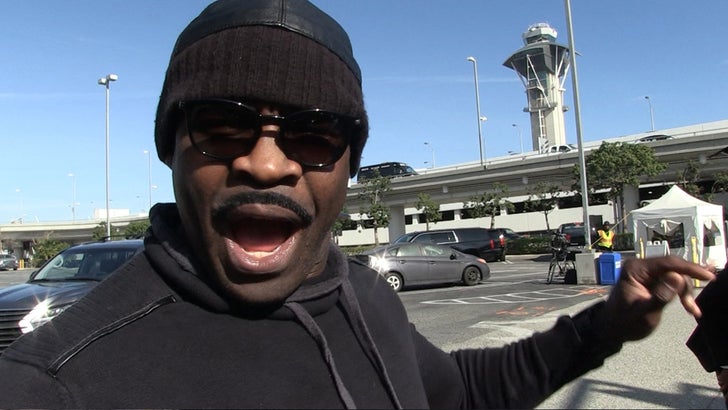 Michael Irvin doesn't wanna see Jerry Jones break up the band just yet ... telling TMZ Sports he thinks Dez Bryant deserves at least another year with Dak in Dallas to prove they can win together.

The main issue ... Dez will reportedly cost the Cowboys $16.5 million against the cap in 2018, which means the team will likely restructure the deal or ship Dez out.

But, the Playmaker doesn't wanna see Bryant leave Big D ... essentially saying there was too much drama off the field that messed things up for everyone.

The big question ... can all sides come together to work out a $olution? 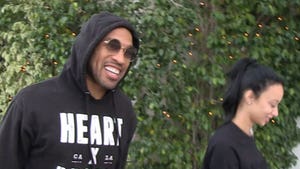 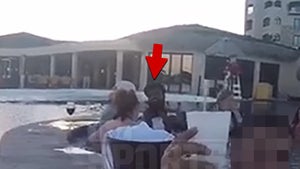