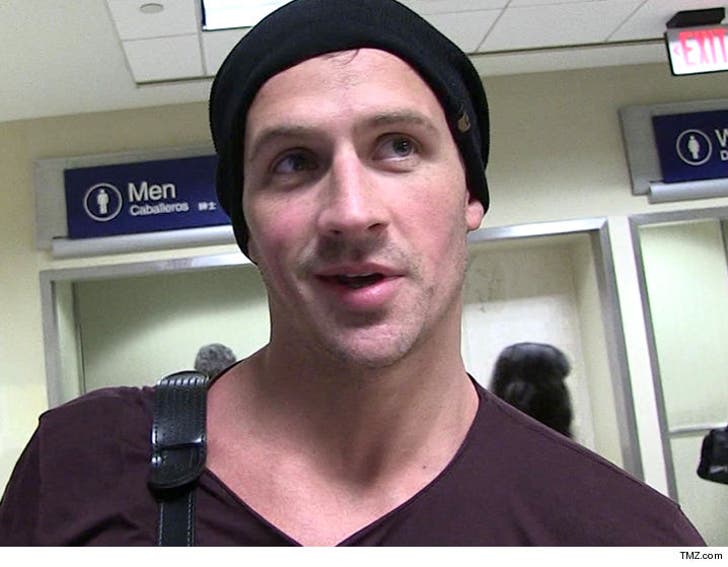 Ryan Lochte just went into his last flip turn before marriage, and he's racing toward the finish line ... TMZ has learned.

Sources close to the 6-time Gold Medal-winning swimmer tell us ... Ryan and his fiancee, Kayla Rae Reid, picked up their marriage license paperwork together last week in Gainesville, FL.

We're told "marriage is imminent" ... but it's unclear exactly how soon the couple will be walking down the aisle. Although the license is good for 60 days, from what we're told, they'll get it done long before that deadline. 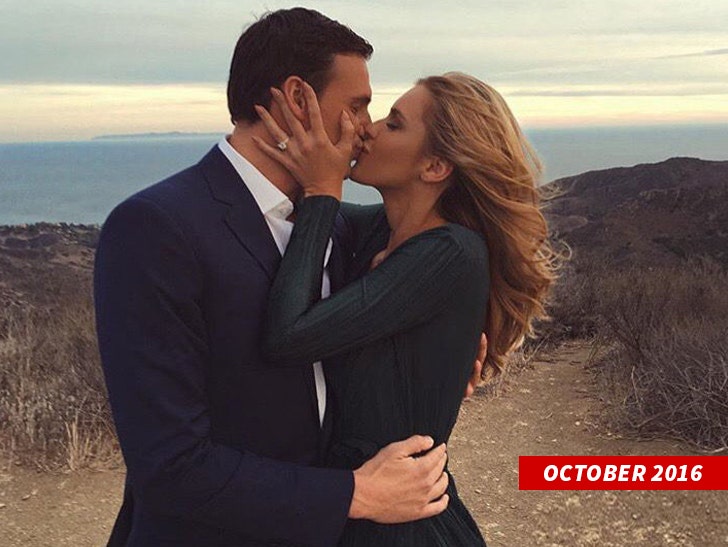 As we reported ... Ryan proposed to Kayla on top of a mountain in October 2016, and they announced she was pregnant a couple months later.

They had a son, Caiden, in June ... who Ryan says is sure to be an Olympian one day like his old man.