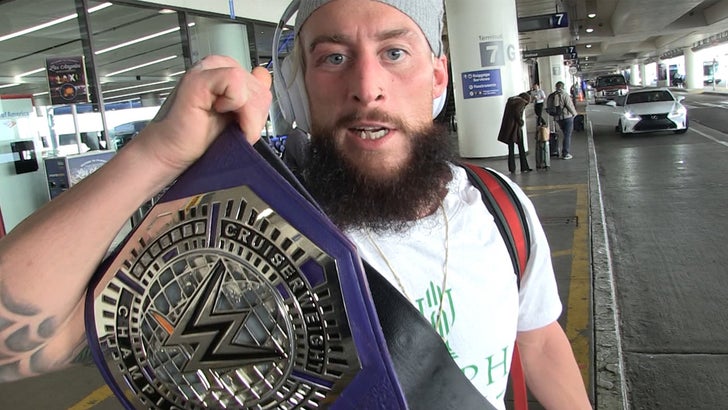 Ronda Rousey may be an all-time great inside the Octagon -- but WWE superstar Enzo Amore says it's gonna be a painful transition for her if and when she steps into the ring.

"She's in for a rude awakening," Enzo told TMZ Sports.

"You ever been put through a table, slammed on concrete? It's a different ball game."

Don't get it twisted -- Enzo respects the hell outta Ronda ... and even told us she's got the tools to be a kick-ass pro wrestler. 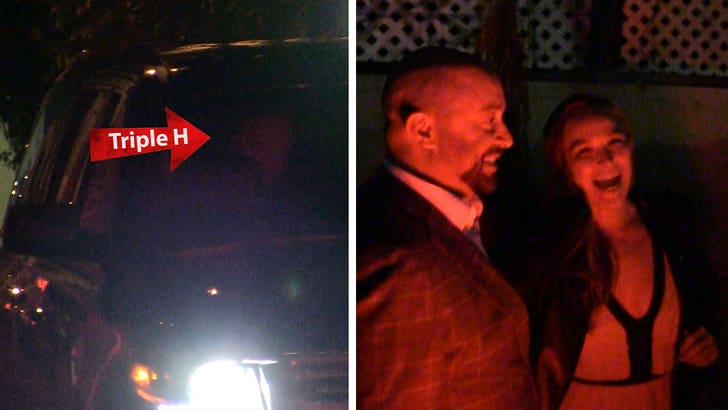 That said, when we told him about Rousey's private meeting with Triple H -- a sign that a deal might be close -- he wanted to make it clear that crossing over to wrestling is no joke. 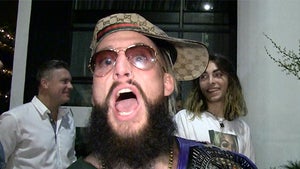 WWE's Enzo Amore: I Got My Own Locker Room, Screw Being Banned!!