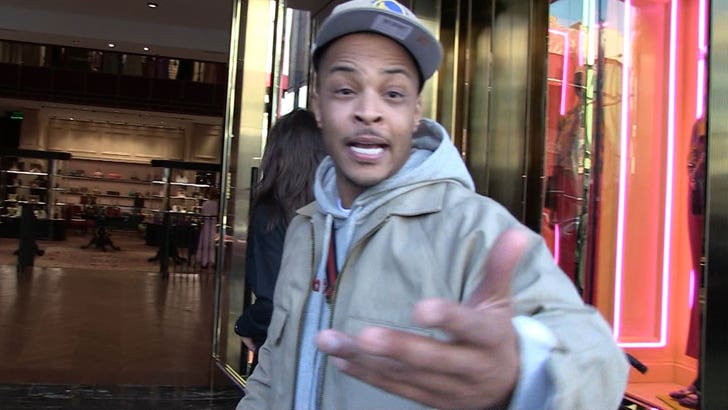 T.I. says he does NOT want in on Diddy and Steph Curry's bid to buy the Carolina Panthers ... 'cause owning a team ain't all it's cracked up to be.

The rap star broke it down for us out in Beverly Hills ... telling TMZ Sports he wouldn't wanna blow his bankroll when the league rules with an iron fist.

"I don't wanna spend a bunch of money on something that I can't do what I want, when I want," T.I. said.

"If I spend tens of millions or hundreds of millions, I want full rein and jurisdiction over everything ... you can't do that with the NFL."

Don't get it twisted -- the King of the South says he's glad Steph and Diddy have a real shot to buy the squad ... but he clearly ain't interested in teaming up. 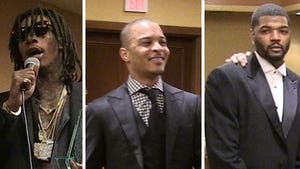 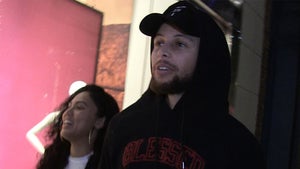